Apple has released new betas for developers, a day after the latest public releases were issued for iOS, watchOS, tvOS and macOS Sierra. 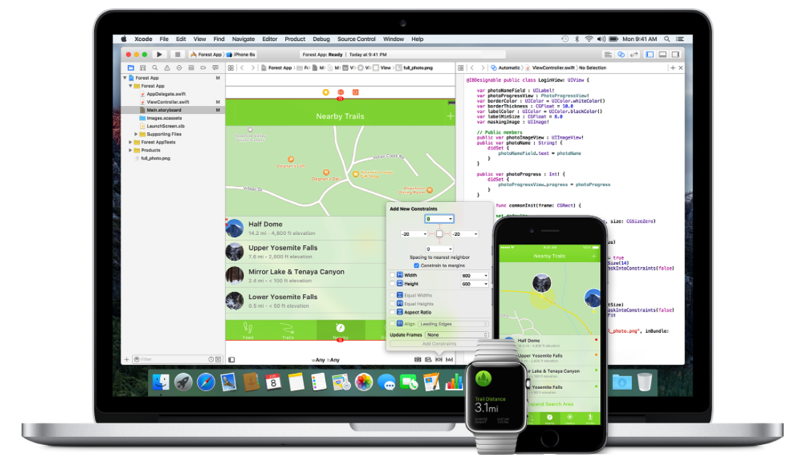 The first seeds of the following first betas are now available:

No word on what’s new yet, but stay tuned for updates.

As Canadian Tire turns 100, it is entering the world of virtual reality (VR) with a Virtual Tree Decorator and a limited-edition 100th-anniversary NFT. The Virtual Tree Decorator is a virtual reality experience that lets you experiment with Christmas tree decor online and bring your dream tree to life. You can design your magical Christmas...
Usman Qureshi
58 mins ago