Apple has just issued a new press release, highlighting that the company has added more gender diverse emoji in iOS 10. The Cupertino tech giant has been working closely with the Unicode Consortium to ensure that popular emoji characters reflect the diversity of people everywhere. “This exciting update brings more gender options to existing characters”, says Apple. 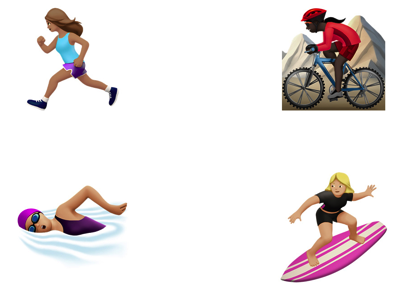 More than one hundred new and redesigned emoji characters will be available to iPhone and iPad users this Fall with iOS 10.

The new emoji can be found in today’s iOS 10 beta 4 a well. Check out the water gun emoji Apple has used to replace the gun emoji, along with some other new additions included in iOS 10. 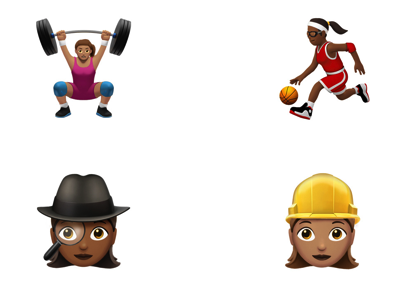 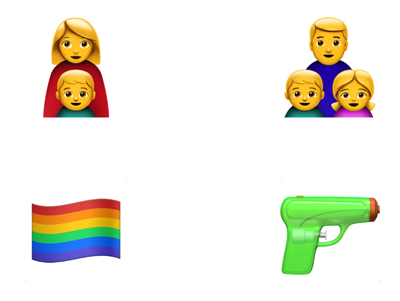