Apple has just released the third betas of its mobile and desktop operating systems for developers. Here’s what’s new: 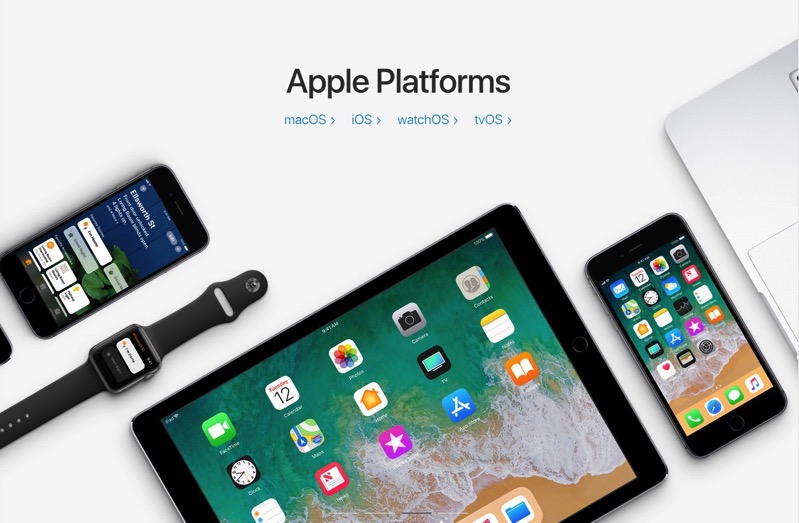 No word on any major changes yet, but stay tuned. All downloads are available over-the-air and via the developer download centre.