iOS 11.4 Beta Download Out for Devs, Along with New macOS, watchOS, tvOS Betas

Apple has released iOS 11.4 beta for download, along with other new betas this Easter Monday. 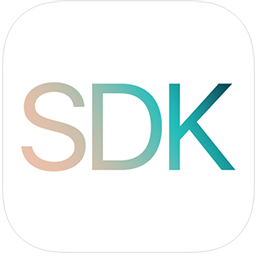 No word on what’s new yet, but stay tuned. Apple previously mentioned its new ClassKit framework for education apps would debut in iOS 11.4 (but the reference was later removed), along with a new iPad app called Schoolwork.