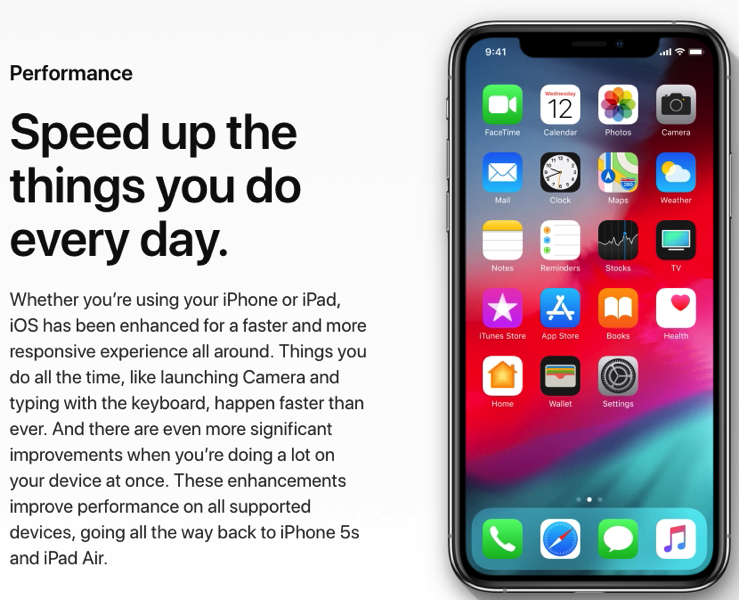 No word on what’s new in these third betas yet, but stay tuned as we’ll be sure to provide you with updates.