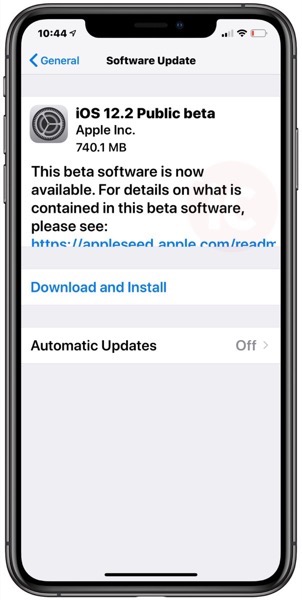 iOS 12.2 beta was released last week for developers and includes Apple News for Canada, finally. The official launch of Apple News in Canada is expected sometime this week, with Apple partnering with five news publications at the start.

You can click here to sign up for Apple’s Beta Software Program, but you should install test software on secondary devices, because these releases usually contain bugs.