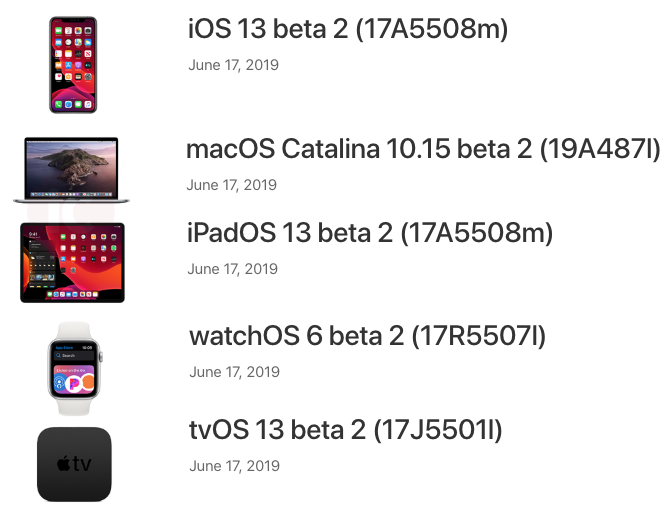 Apple has released iOS 13 beta 2 this morning, along with other new betas as well, for developers to test.

Apple is set to launch iOS 13 for public beta testers this July.