Citing The Information, a new report byVenture Beat is claiming that Apple will stop allowing third-party developers to gather user data in iOS 13 as their apps run in the background, a move that would significantly impact VoIP apps, such as WhatsApp, forcing Facebook and other developers to completely rebuild their apps. 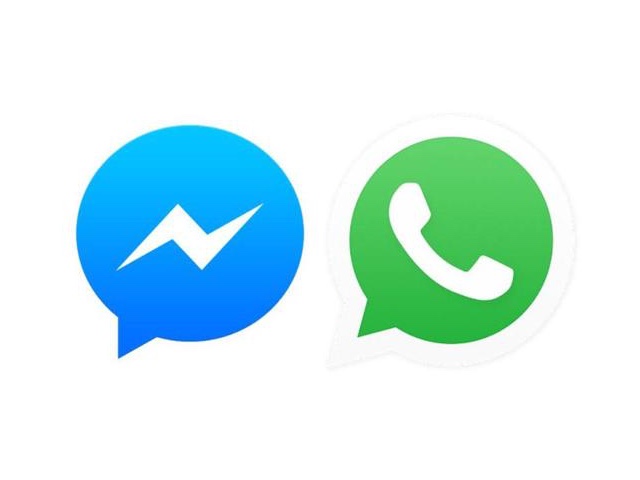 The report claims that iOS 13 will restrict PushKit, a background VoIP process that enables apps to detect incoming calls without the app being reopened, so it can only be used for internet-based calls and will cut off background data collection.

As a result, apps including Facebook Messenger, WhatsApp, Snapchat, and WeChat will all be heavily affected and will probably require rebuilding.

While WhatsApp is known to use the PushKit feature for its end-to-end encryption, Facebook has, however, denied its use for collecting data while suggesting that it’s “working to address the issue.”

“The changes to the upcoming iOS releases are not insignificant,” a spokesperson told The Information, “but we are in conversations with Apple on how best to address” them.

Apple is implementing the change in iOS 13 which is set to release in September, but will reportedly give developers until April 2020 to update their apps for compliance.