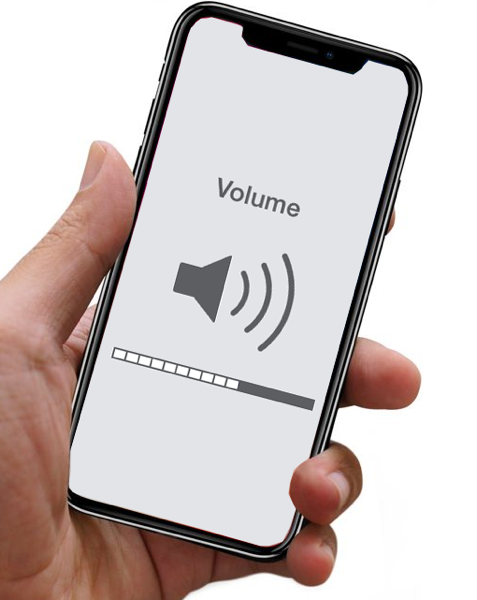 Apple’s longtime volume indicator in iOS was one of the major grievances for iPhone users, as it would pop up in the middle of your display, blocking any content you were viewing (while also taking ages to fade away).

With today’s release of iOS 13 beta for developers, many have started to dive into the new features of the latest mobile operating system. The volume slider has finally been tweaked in iOS 13, as shared in an image by 9to5Mac’s Benjamin Mayo: 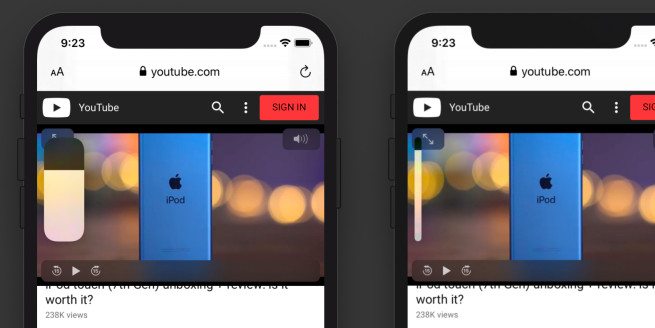 According to Mayo, the new volume slider now appears on the upper left of your iPhone display when you press the volume buttons, with a UI borrowed from Control Center.

Once it appears on your screen, you can drag the volume up or down with your finger. After a while, it will shrink down to a smaller line, as seen on the right image. When you’re in landscape mode, the volume indicator moves to the upper middle of your display, similar to what we see in the YouTube iOS app.

Back in February, it was rumoured iOS 13 would finally replace the annoying volume indicator iPhone users have loved to hate. That has now finally come true.

iOS 13 beta is available now for developers, while the public release is set for July. The final release is slated for this fall, most likely to coincide with new iPhone models.