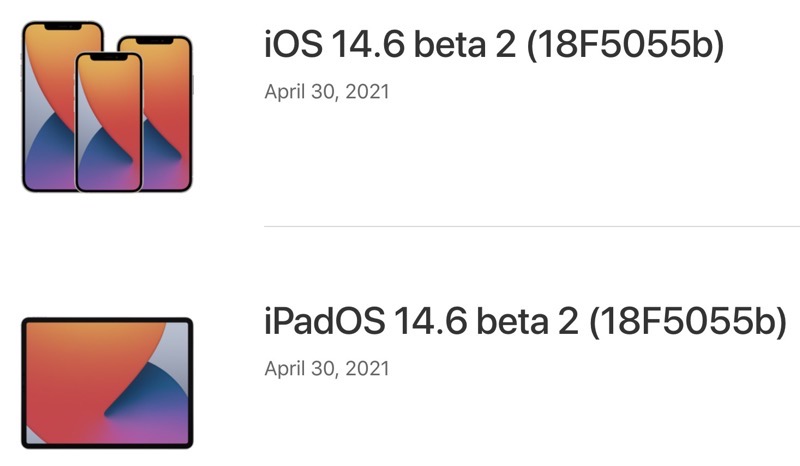 Apple has released new software betas for developers including iOS 14.6 beta 2. Check out the full list of what was just made available on Friday morning:

No word on what’s new yet, but stay tuned. You’ll also notice Apple has updated the product thumbnails on its developer site.

For iOS, we now see a trio of iPhones. For the iPadOS, it’s now showing an iPad Pro. For watchOS, we see the Apple Watch body, while for tvOS, we see the new Apple TV 4K with Siri Remote. 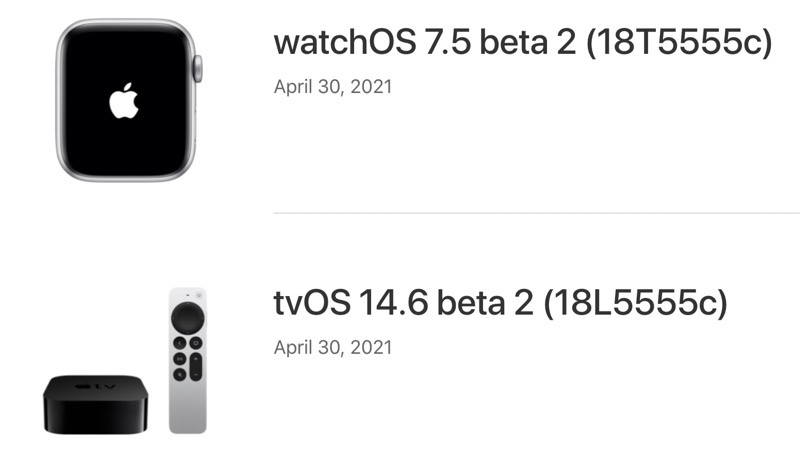 Public beta builds of these versions should be made available shortly as well. Stay tuned.