iOS 14 Notifies Users When an App Reads Their Clipboard

iOS 14 notifies users when an app reads their clipboard. 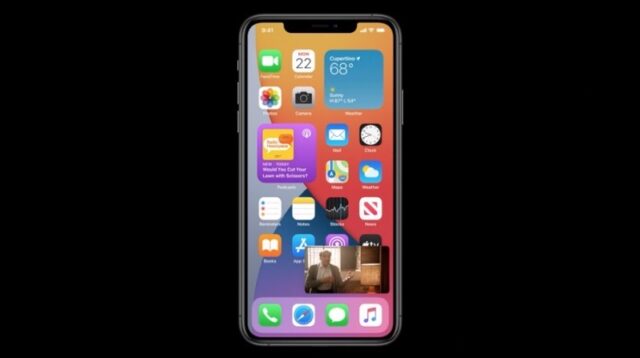 Earlier this year it was noted that some apps were reading users’ clipboards for seemingly no reason other than to keep tabs on them. Many apps installed on iPhones, including several with millions of downloads from the App Store, actually get access to anything that’s copied to the clipboard, no matter if it’s sensitive data or not.

And because so many people copy super-important things to the clipboard, including passwords for their accounts, the privacy concerns were pretty obvious.

Apple is finally resolving this issue with the release of iOS 14, and the preview build that was shipped to developers earlier this week provides us with a closer look at the whole thing. But for now, Apple only warns users that their data is accessed, without actually allowing them to block this from happening.

If you are running iOS 14 developer beta 1 and copy an item to your clipboard then the OS will show a pop-up notification at the top of the screen informing you whenever an app has accessed the data in your clipboard.

As said, there’s not much you can do right now, as iOS doesn’t provide users with advanced controls to block access to the clipboard. Most likely, this is something that’s in the works behind the closed doors at Apple, and sooner or later it should be added to the operating system.