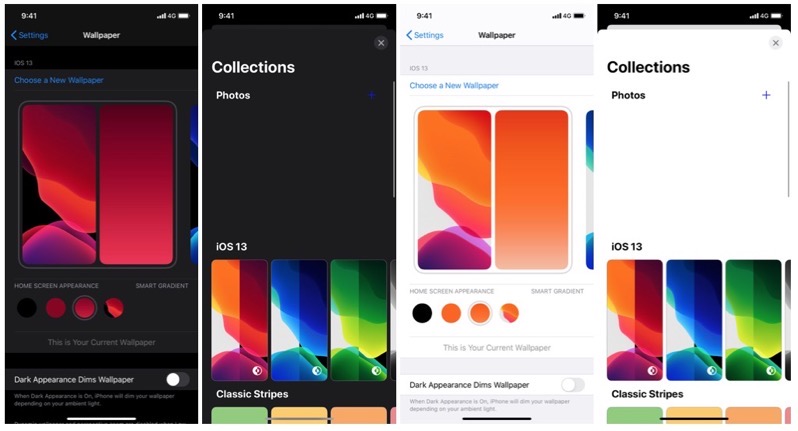 New leaks from iOS 14 have revealed real widgets are coming to the iPhone’s home screen, according to 9to5Mac. Also shared for the first time are screenshots of new wallpaper settings in iOS 14.

According to 9to5Mac, they “found evidence on the iOS 14 code of another new feature internally referred to as “Avocado”, which is related to the Springboard app that controls the Home screen.”

The site says they believe Apple is “working to provide real widgets on the iPhone and iPad home screen for the first time.” These new widgets will be able to moved around like an app and is still being worked on by Apple.

As for the new wallpaper settings screen, @DongleBookPro shared four screenshots on Twitter from iOS 14.

Apple will most likely unveil iOS 14 at its new online-only WWDC later this summer, which should lay the foundation towards new fall product releases, including rumoured 5G iPhones.