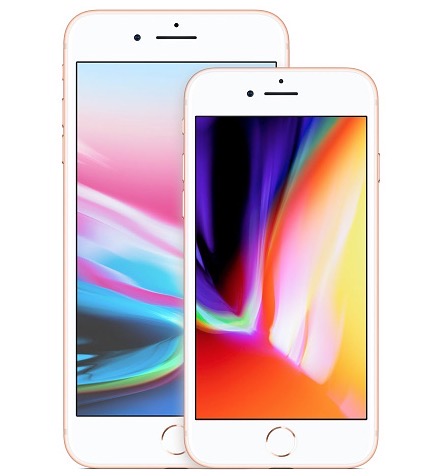 According to 9to5Mac’s Filipe Esposito, leaked iOS 14 code is showing Apple is also working on an ‘iPhone 9 Plus’, alongside its rumoured ‘iPhone 9’ (or iPhone SE 2).

With Apple expected to debut successors to the iPhone 8 and iPhone 8 Plus, it would make sense for two new models in the same 4.7-inch and 5.5-inch display sizes and not just one.

“Evidence indicates that both will run with the A13 Bionic chip, the same processor used in the iPhone 11 and iPhone 11 Pro. This should make iPhone 9 more attractive for those who still use older models such as the iPhone 6 and the iPhone 7, since some people prefer not to spend money on high-end smartphones,” writes Esposito.

These new iPhones are also said to include a physical Home button with Touch ID and also include the ability to scan NFC tags (to support transit tap and go), like the iPhone XR, iPhone XS and iPhone 11 lineup.

The naming scheme of ‘iPhone 9’ is a guess at this point, as who knows what Apple will name its next ‘lower cost’ iPhones, expected sometime this spring and even maybe later this month.