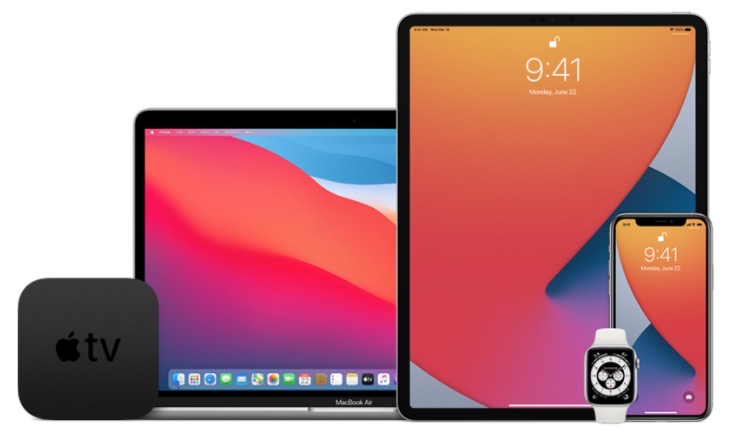 Apple has released public betas for iOS 14 and iPadOS 14, as part of its Beta Software Program, allowing non-developers access to its beta software, free of charge, notes TechCrunch.

“As a member of the Apple Beta Software Program, you’ll be able to enroll your devices to access the public betas and try out the latest features. You can provide feedback directly to Apple using the Feedback Assistant app,” explains Apple.

It’s highly recommended to install a beta on a secondary device, as beta software does include bugs and other issues.

Click here to sign up for Apple’s public beta program–the page should be updated shortly. The full public release of iOS 14 will take place later this fall.