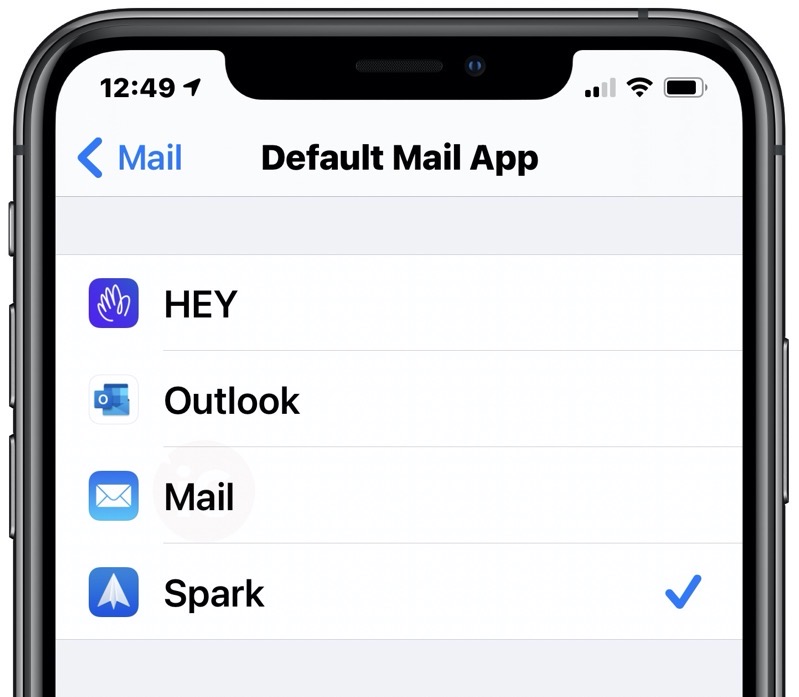 But iOS 14 users are noting a bug right now which reverts this setting after a reboot, which is a major pain in the arse, reports 9to5Mac.

To change your default web browser app in iOS 14, go to Settings > Chrome > Default Browser App, for example, if you have Chrome installed.

Apple told CNET in a statement, “We are aware of an issue that can impact default email and browser settings in iOS 14 and iPadOS 14. A fix will be available to users in a software update.”

Expect Apple to fix this iOS 14 bug in the next software update, most likely coming out in the next couple of weeks.