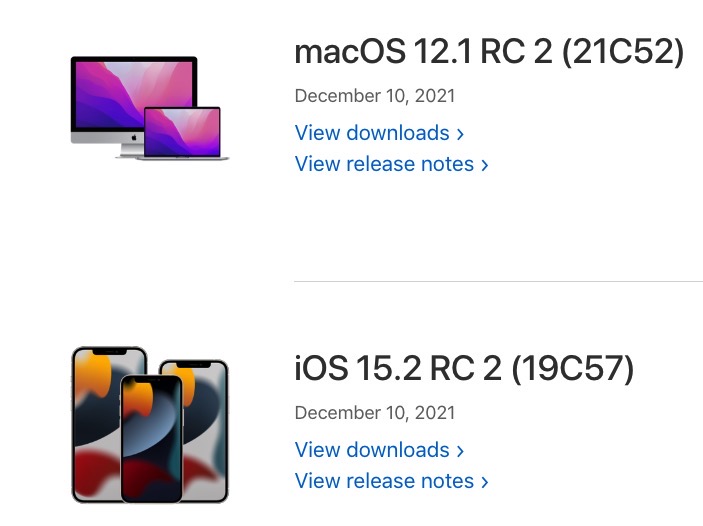 These new RC betas signal an imminent public release is near.

You can check out the video above from Zollotech to see what is new in iOS 15.2 RC 1, released earlier this week, which noted Apple Music Voice Plan subscriptions are coming soon.