Check Out This Comprehensive Review of iOS 15, iPadOS 15

The folks over at MacStories have just shared a comprehensive review of Apple’s latest iOS 15, pointing out how the release does not introduce any significant improvements, such as the widgets or dark mode, which made last year’s iOS 14 quite popular. 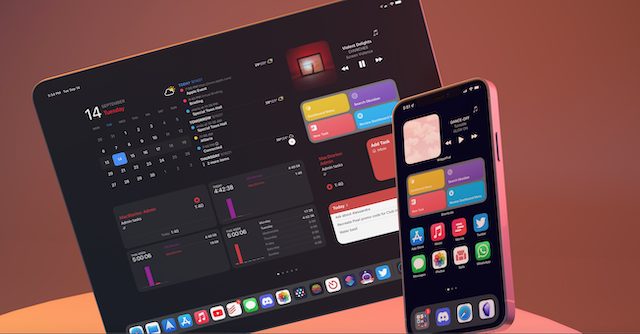 For iOS 15, they say it can be best described as a collection of updates to popular built-in apps such as Safari, Photos, Weather, Shortcuts, Notes, and Reminders.

“Although I argued last year that the modern Apple needs to have a little bit of something for everyone in major iOS revisions these days, it’s the lack of a bold, flashy addition that makes iOS 15 feel more similar to iOS 12 and iOS 10. A welcome update, and more polished than the last version, carrying dozens of handy but less memorable tweaks.”

You can read the lengthy review in its entirety at the source page here.