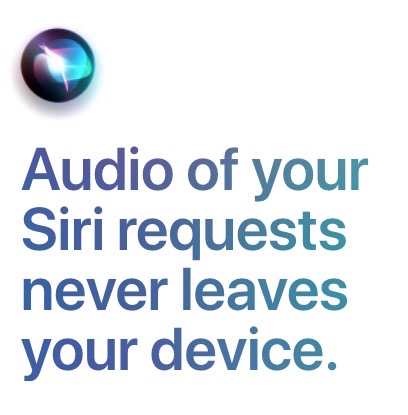 However, this does not apply to all iPhone models, as only some will have on-device speech processing, says Apple. 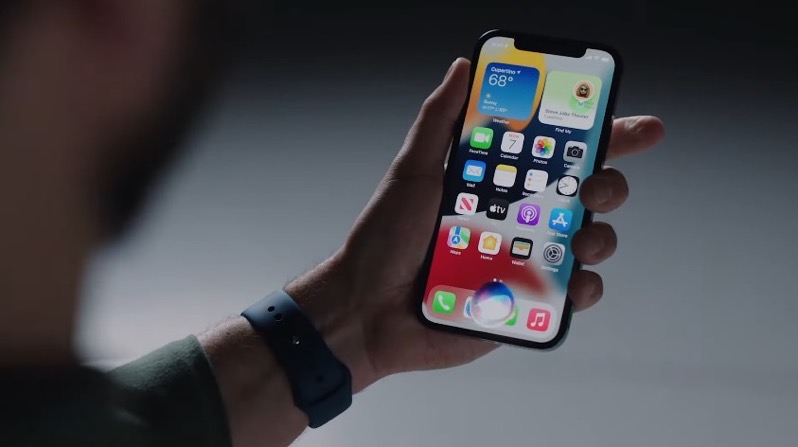 For on-device speech processing, Apple says “the audio of your requests is now processed entirely on your iPhone unless you choose to share it. The power of the Apple Neural Engine enables speech recognition models with the same high quality as server-based speech recognition.”

But the fine print says this requires an A12 Bionic chip, or an iPhone XS or newer. The same goes for the following iOS 15 Siri on-device features that do not require internet:

You’ll also need to download speech models for the on-device personalization feature, which also requires an iPhone XS or newer. Supported languages are as follows: 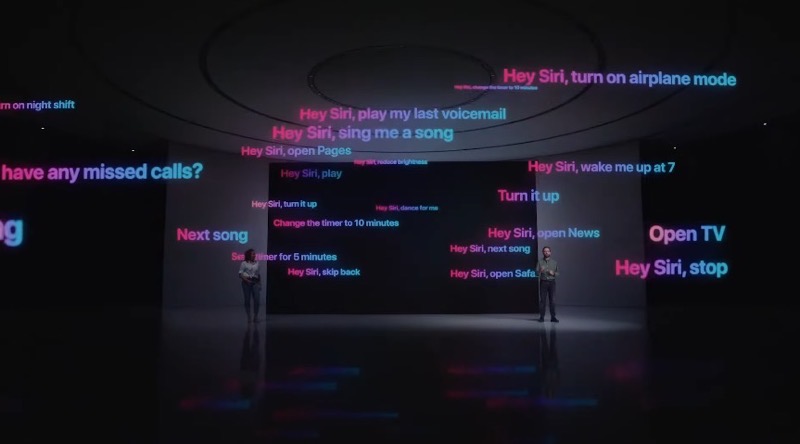 Apple says on-device Siri is faster and private, with the WWDC keynote showing a demo of how fast the updates can be right on a device.

iOS 15 will also let you ask Siri to share onscreen items, such as photos, web pages, news, and more. If the item can’t be shared, Siri will offer to send a screenshot instead, says Apple.