Apple announced during its WWDC keynote event that it will roll out password-less logins across iPhone, iPad, Mac, and Apple TV close to the final release of iOS 16 and macOS Ventura in September, which could mark the end of passwords (via Wired). 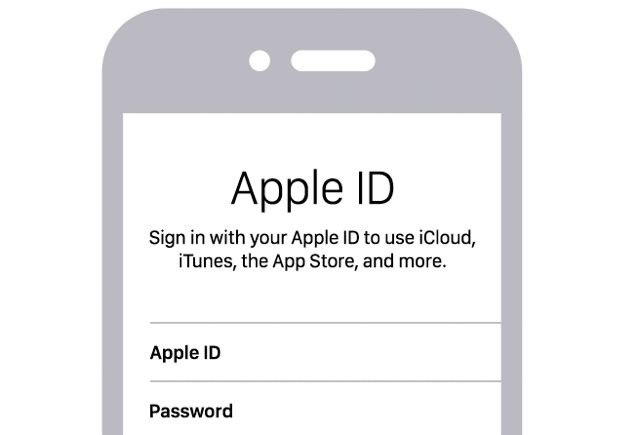 The company said that instead of using passwords to log on to websites and apps, you will be able to use ‘Passkeys’ with iOS 16 and macOS Ventura. These Passkeys create new digital keys using Touch ID or Face ID to authenticate and log on. “It’s the first major real-world shift to password elimination.”

Once a Passkey is created for a website, logging in to that website using Passkeys will allow you to prove who you are by using your biometrics rather than typing in a password.

When signing in to a website on a Mac, a prompt will appear on your iPhone or iPad to verify your identity. Apple says its Passkeys will sync across your devices using iCloud’s Keychain, and the Passkeys are stored on your devices rather than on servers.

Apple’s Passkeys are based on the Web Authentication API and are end-to-end encrypted so nobody can read them, including Apple.

The move will greatly reduce the likelihood of successful phishing attacks as passwords can’t be stolen in data breaches if they don’t exist in the first place.