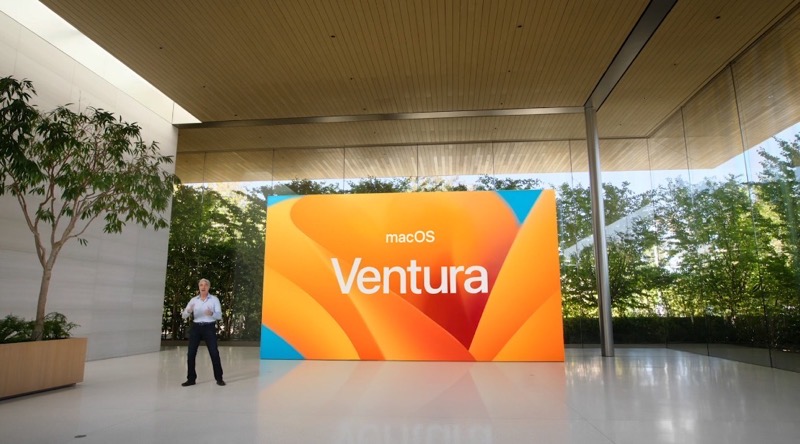 Apple has unveiled the next version of its desktop operating system and it’s called macOS Ventura, thanks to the company’s “crack” marketing team.

With macOS Ventura, new features include Stage Manager to help you send all apps to the side to help you easily clear a cluttered desktop.

Also coming are new features to Mail such as reminders and scheduled send, plus new search features, along with autocorrect and typo corrections.

As for Safari, it will get new Shared Tab Groups to share the web together with friends and coworkers, while Passkeys will let you leverage Touch ID to share passwords without sharing actual passwords.