iOS 5 Will Be Available October 12th 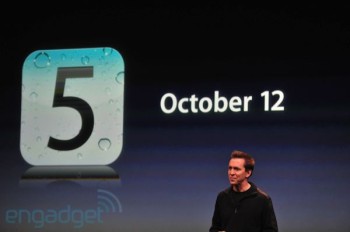 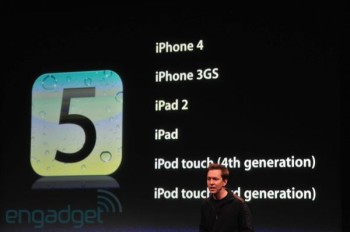