Apple has just announced at its iPhone event in Cupertino iOS 7 will be released for the general public on Wednesday, September 18. It will be available for free for the following devices: 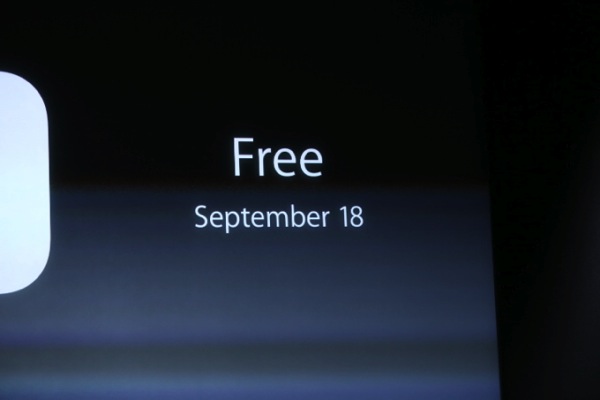 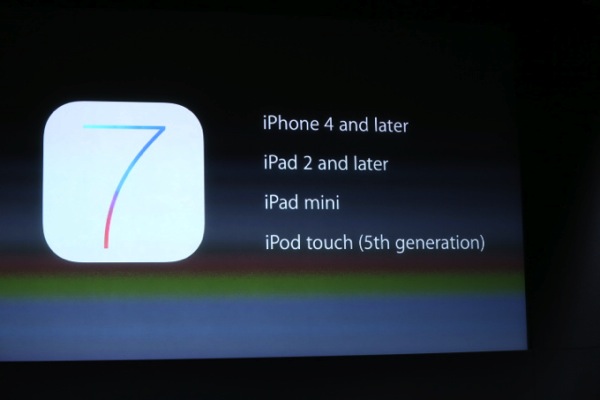