Apple has just released iOS 8.4.1, which includes Apple Music bug fixes and some other improvements. Check out the change log below: 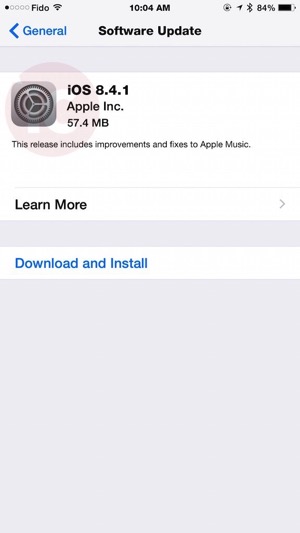 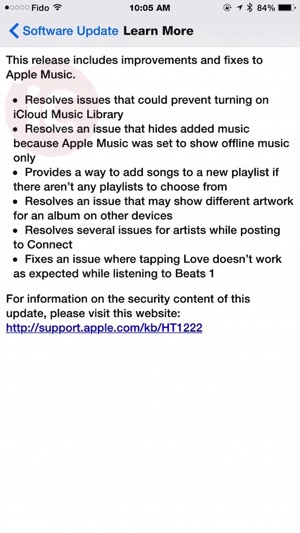 You can install this update over-the-air by going to Settings > General > Software Update on your iOS device. This update looks to address numerous issues related to Apple Music, which has been criticized heavily by members of the media, such as Jim Dalrymple calling the service a “nightmare”.

Google announced on Thursday it will be shutting down Stadia, its cloud gaming service, in January 2023. The announcement took many in the gaming community by surprise, but it wasn’t an unexpected one. “While Stadia’s approach to streaming games for consumers was built on a strong technology foundation, it hasn’t gained the traction with users that […]
Gary Ng
25 mins ago