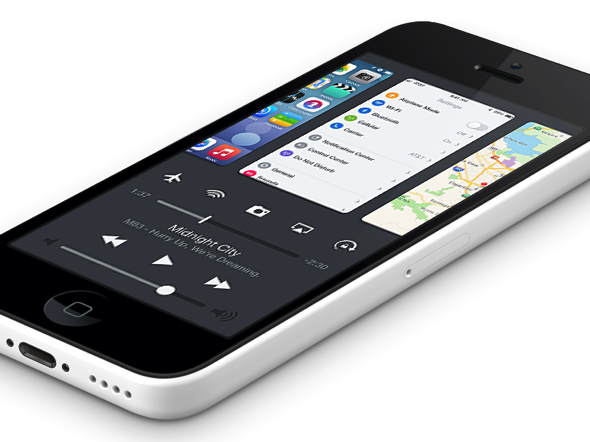 Designer Bill Labus has posted a brilliant Mission Control concept for iOS 8 on Dribble, that merges the iOS 7’s Control Center and the multitasking/app switcher. The designer imagines how a simple swipe up from bottom gesture can bring up Mission Control, replacing the current double click Home button approach and eliminating the noticeable delay between the second click and the multitasking view appearing.

“I find double-clicking the home button to be irritating”, says Bill. “In my haste I often accidentally triple-click the home button, forcing me to wait while the OS bounces into, and back out of, multitasking”. He notes that since Control Center’s bottom edge gesture is far faster and easier to perform, he decided to combine the two in his new concept. 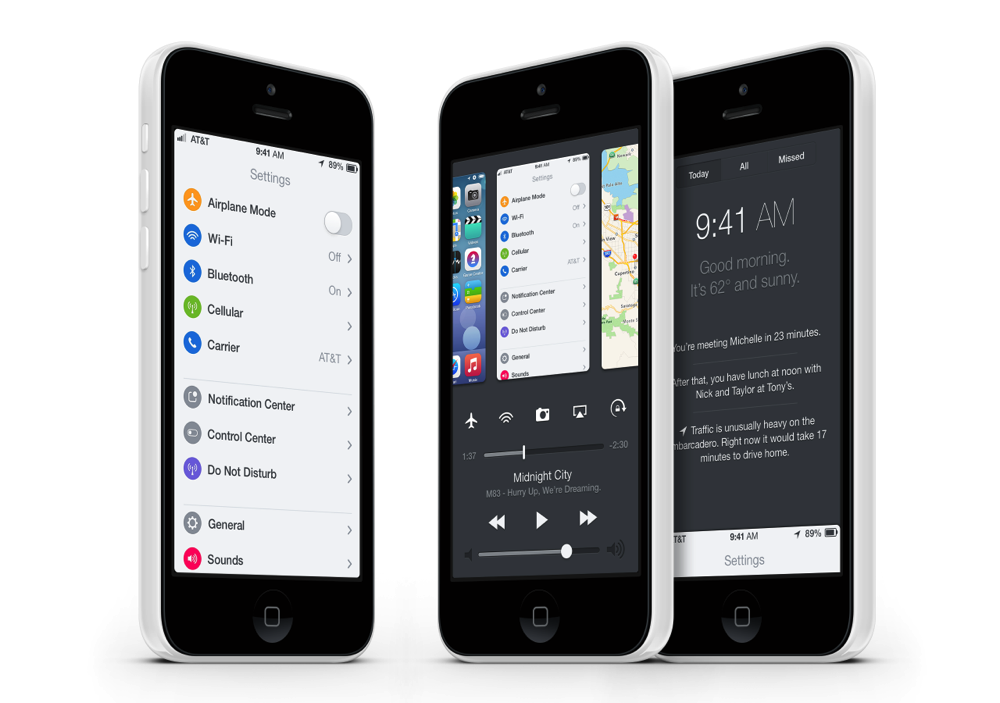 Here’s how the designer describes his concept:

Check out the video demonstration of Bill’s Mission Control concept: