If you’ve got an iPhone running iOS 8 and a Mac running OS X Yosemite linked up using the same iCloud account, you can enjoy the benefits of Continuity, a feature that allows users to pick up and initiate phone calls from within OS X, even when their iPhone is across the house. For those trying to understand how Apple’s latest tech works, this interesting article by Ars Technica may be a good place to start. 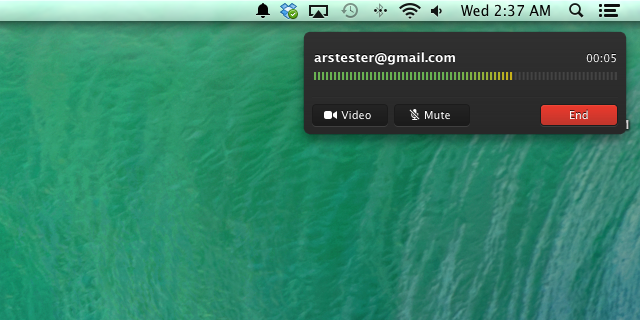 Ars explains that first of all, both devices will need to be on the same Wi-Fi network. Unlike Handoff, the feature doesn’t appear to use Bluetooth at all, and unlike AirDrop, it doesn’t require your device to support peer-to-peer Wi-Fi connections. This suggests that the feature should work just fine even if you’re using an iPhone 4S with an iMac or MacBook Pro from 2007.

“Given what we know about how it works and about other features being added to iOS 8, the ability to take and make phone calls from a Mac or iPad is likely an extension of the voice over IP (VoIP) capabilities that power FaceTime Audio in iOS 7 and OS X 10.9.2. Rather than sending voice over the Internet between two Apple devices, it appears to be communicating between two devices on your local network to deliver voice calls.”

The article further explores how Bluetooth 4.0 (also called Bluetooth Low-Energy) brings some of the technology’s features to table. You can read more about how Continuity changes they way iOS devices and Macs interact with one another by hitting up this link.

Apple earlier this month unveiled Apple Watch Ultra, the tech giant's highest-end smartwatch to date. The premium smartwatch carries a starting price of $1,099 and is geared towards extreme athletes and adventurers. Apple Watch Ultra is designed to be the perfect companion for when you're far away from civilization, whether you're below sea level or...
Nehal Malik
38 mins ago