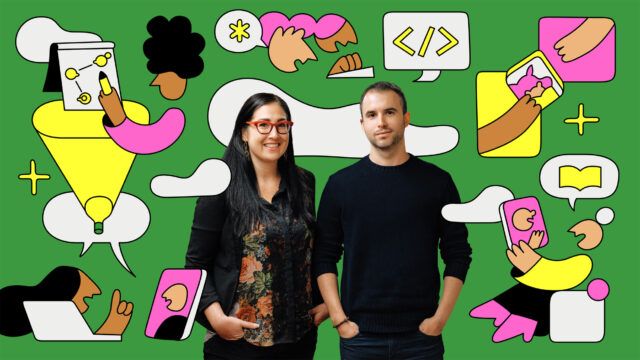 The iOS app economy has created almost 300,000 new jobs since April 2019 and supports more than 2.1 million US jobs across all 50 states, Apple estimated in a blog post that cited research by Washington DC-based think tank Progressive Policy Institute. Most of these jobs are concentrated in states on the East and West Coasts, as well as Texas, while the Midwest has the fewest.

The iOS app economy has created nearly 300,000 new jobs since April 2019, helping to provide opportunities for Americans of all ages even as COVID-19 continues to create immense challenges and uncertainty for communities across the country. Developers nationwide — including companies such as Caribu, H‑E‑B, and Shine — have adapted their businesses to make sure they can keep supporting their customers during a challenging time.

Apple pointed out that apps have become even more critical to Americans’ everyday lives as they adapt to new ways of working, learning and connecting during the coronavirus outbreak.

“Despite the pandemic, the App Store continues to provide economic opportunities for entrepreneurs of all sizes, helping anyone with an idea reach customers around the world and take advantage of new opportunities that would never be possible without it,” Apple said.

Apple says in Texas alone, the app economy has added 36,000 jobs in the past year, up 30 percent. Other notable increased include 25,000 new jobs in Maryland, 12,000 in Michigan, and double-digit percentage increases in areas like Alabama, Nevada, and Oklahoma.

Apple says it employs over 90,000 people in all 50 U.S. states and is “on-track” to fulfill a commitment to contribute $350 billion USD to the US over a five year period. Apple says it also supports 450,000 manufacturing and supply chain jobs through 9,000 American suppliers.