How to Tell If Your iOS 7.1 Keyboard Shift Key is On or Off

iOS 7.1 beta users have long experienced the frustration of the new shift key within the latest keyboard.

The problem is it’s hard to decipher whether or not the shift key is on or not since the keyboard’s letters don’t change from lowercase to uppercase, but rather only the colour of the key, which will invert and turn black with a white background.

Luckily, there’s help to determine if your shift key is on or off thanks to ismyshiftkeyonornot.com: 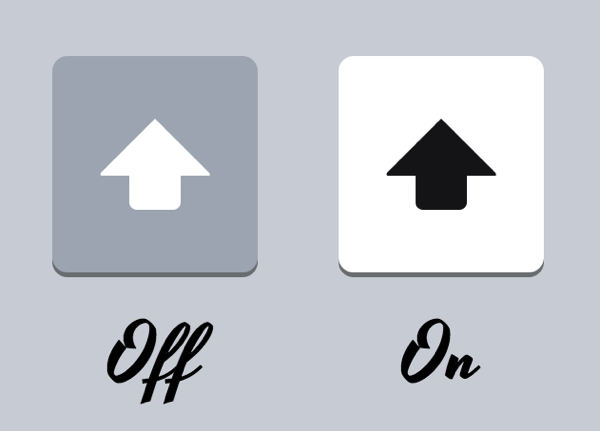 Boy, that was easy.

Caps lock is easier to decipher as there’s an extra line underneath the shift key.

Users may recall it was much easier to tell when the shift key was ‘on’ in iOS 6, as the icon would turn blue when enabled (image via ZDNET):

Anyways, let us know if you love or hate the new shift key in iOS 7.1. It’s driving us mad.

Back in September, Pluto TV announced it would be launching in Canada in December and as of today, the free ad-supported streaming TV service is now live. This new Free Ad-Supported Streaming Television (FAST) service is from Paramount Global, with Corus Entertainment Inc. as its Canadian partner. Pluto TV says it is the world’s leading […]
Gary Ng
10 mins ago