Apple has just released iOS 8 beta 2 for developers, available over-the-air. The new update should address numerous bugs in the original release from two weeks ago at WWDC. 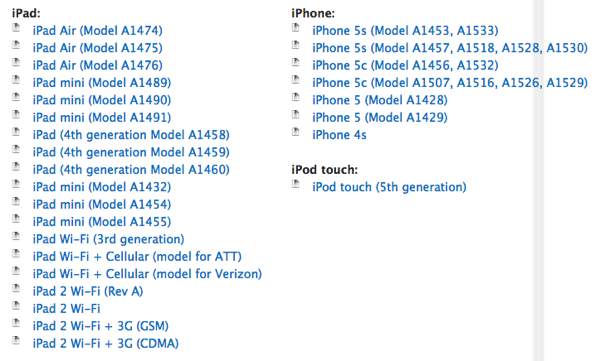 Apple has also seeded Xcode 6 beta 2, along with a new Apple TV software beta. Downloads are available in the Developers Member Center.

iOS 8 will be publicly released this fall, most likely alongside new rumoured iPhones and iPads.

Update: The update is also now available as an over-the-air update. It might take a while for it to show for your device.

Microsoft has revealed the first wave of Xbox Game Pass titles arriving on the service throughout October 2022. Kicking off the month, many of the games capture the spirit of the spooky season, leading into Halloween. This month, Xbox Game Pass subscribers can gain access to brand new titles available day and date such as...
Steve Vegvari
53 mins ago