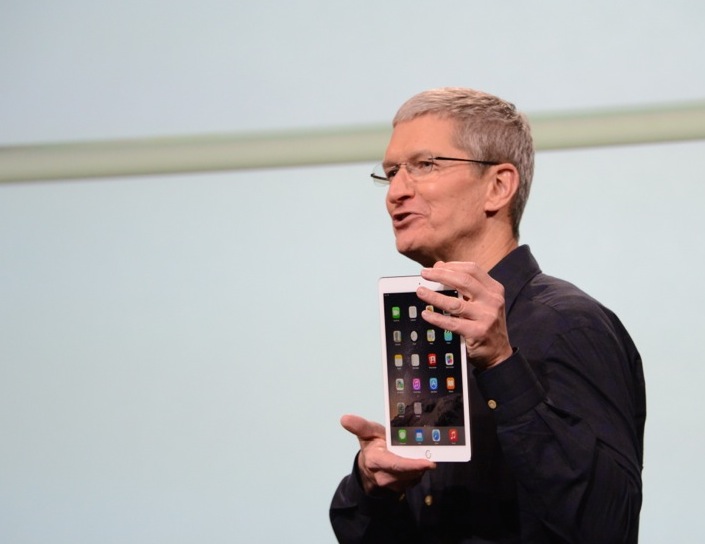 The new iPad Air 2 is merely 6.1mm thick, which makes it 18% thinner than the iPad Air. Apple quoted during the keynote that two iPad Air 2s stacked up are thinner than the original iPad. The LCD, glass, and touch sensor are optically bonded now, which means there are no air gaps. While there’s an improved Retina display in the iPad Air 2, there’s also an anti-reflective coating on the glass, reducing reflections by 56%. The new iPad comes in space gray, silver and gold colour options. 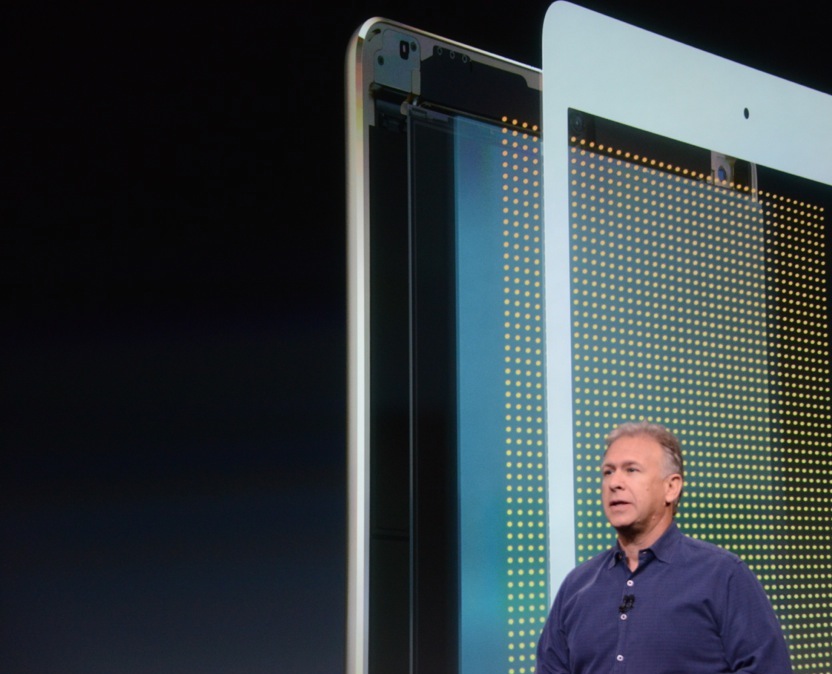 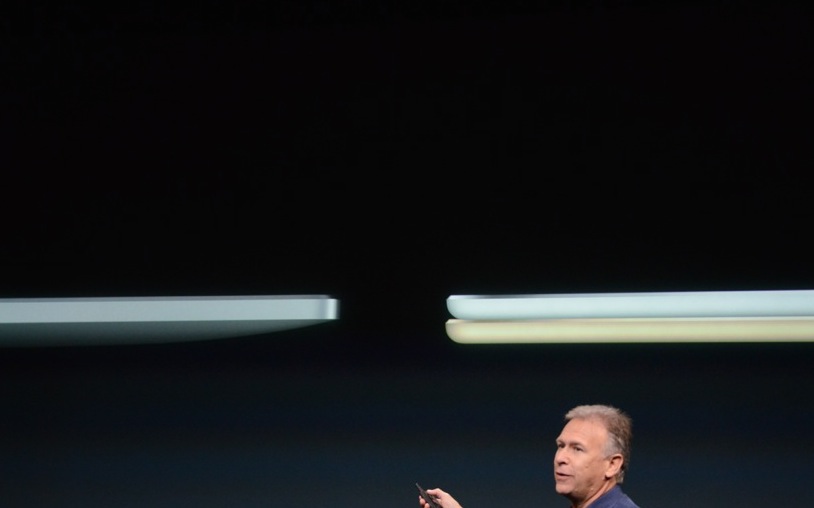 A8X is a whole new generation chip, according to Apple, which is significantly faster than the previous generation iPad. It features 2nd-generation 64-bit architecture, 3 billion transistors and 2.5x faster GPU. The iPad Air 2 has 180x the graphics performance of the original iPad, while offering the same great 10-hour battery life. It also packs the M8 coprocessor that tracks motion, elevation. 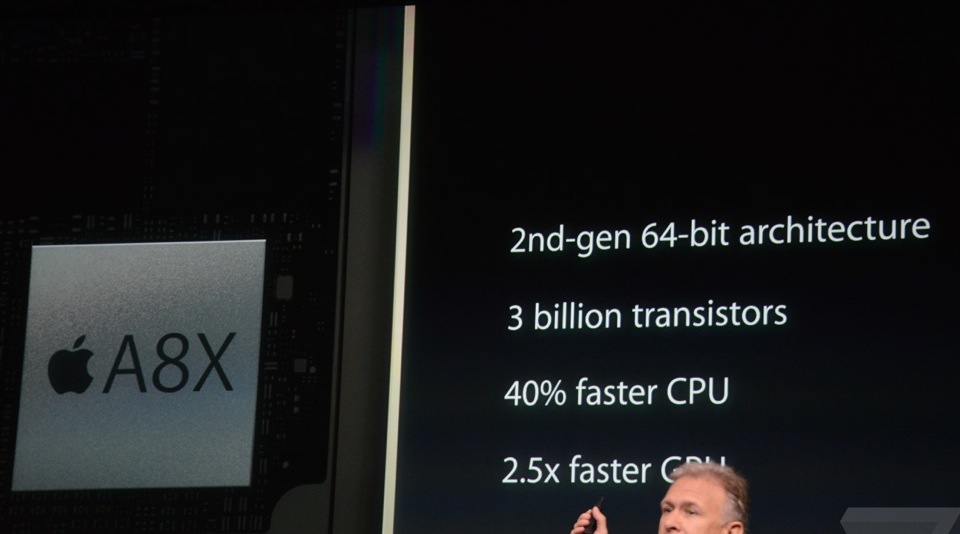 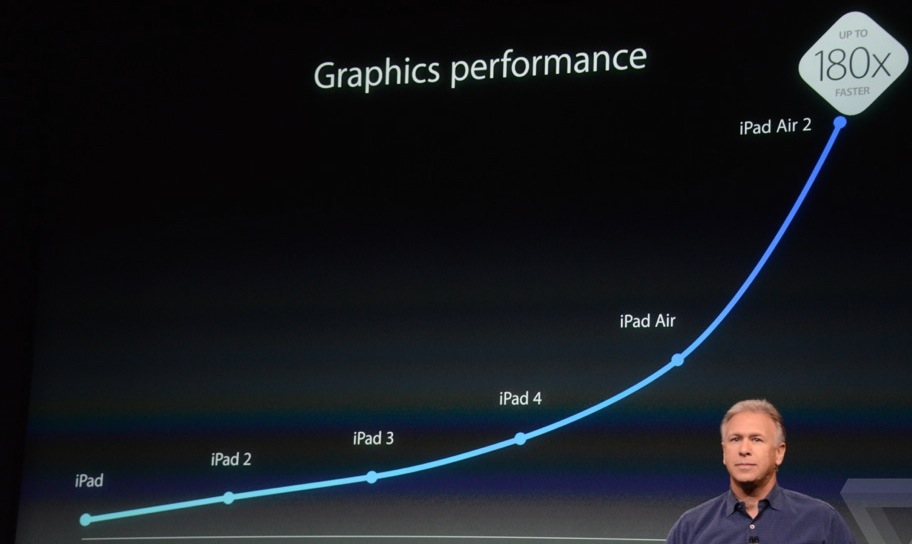 Apple notes that the iPad is the best viewfinder for composing your photos and videos. The iPad Air 2 packs a new iSight camera with 8MP, 1.12 micron pixels, f2.4, and does 1080p HD video. It can take 43MP panoramas as well as a new burst mode for iPad. Slo-Mo and Time Lapse are also available on iPad Air 2. 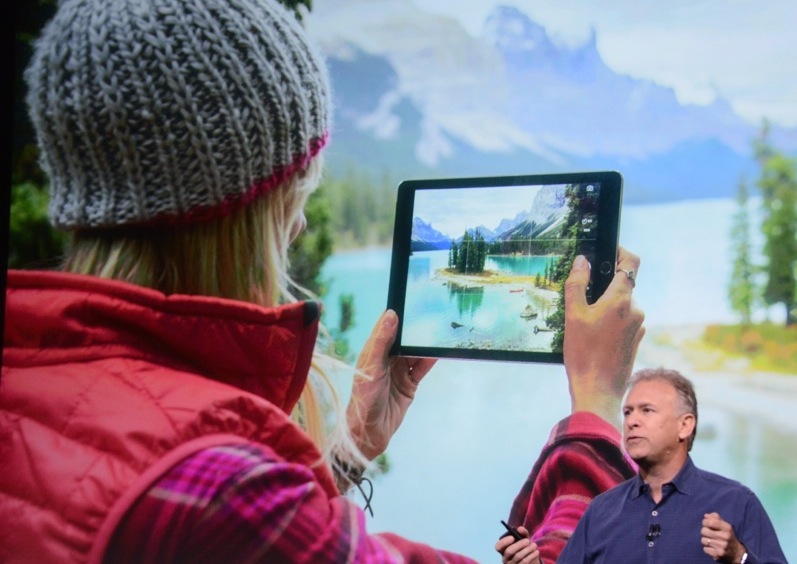 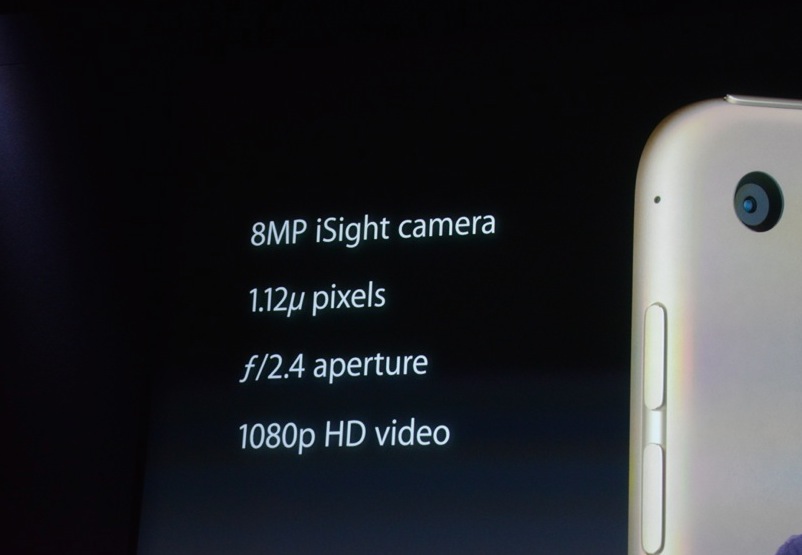 The FaceTime HD camera is also improved with all new sensor and advanced face detection. It has a larger f/2.2 aperture that allows 81% more light for improved FaceTime calls. It allows burst-selfies, single-shot HDR photos and HDR videos. 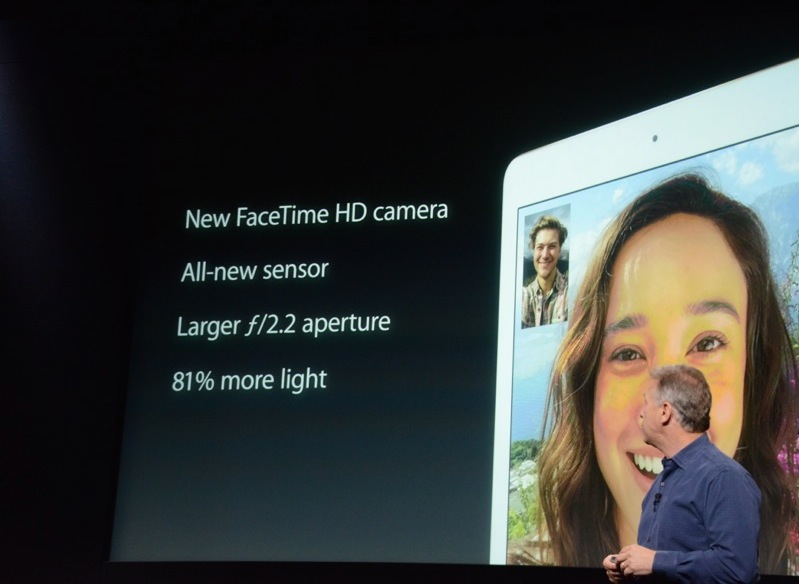 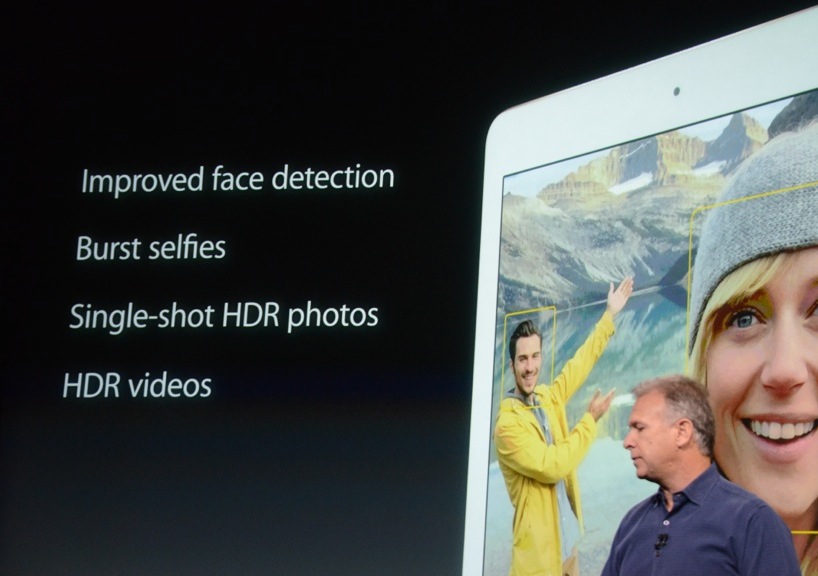 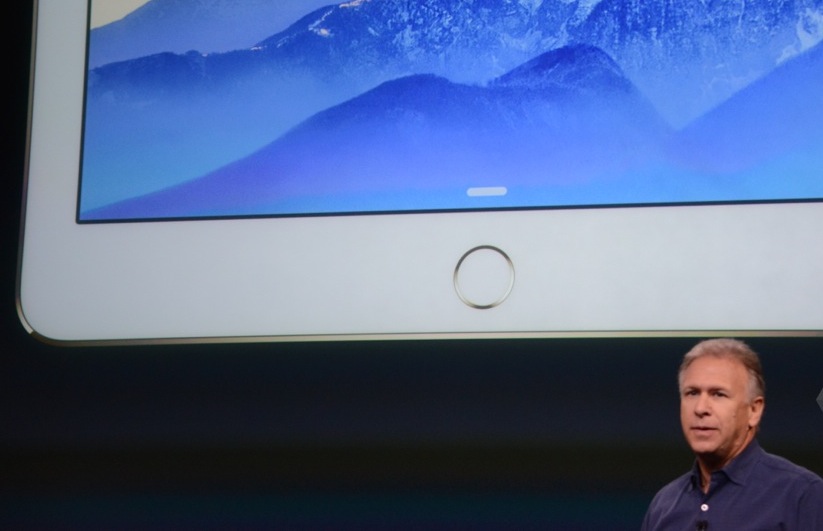 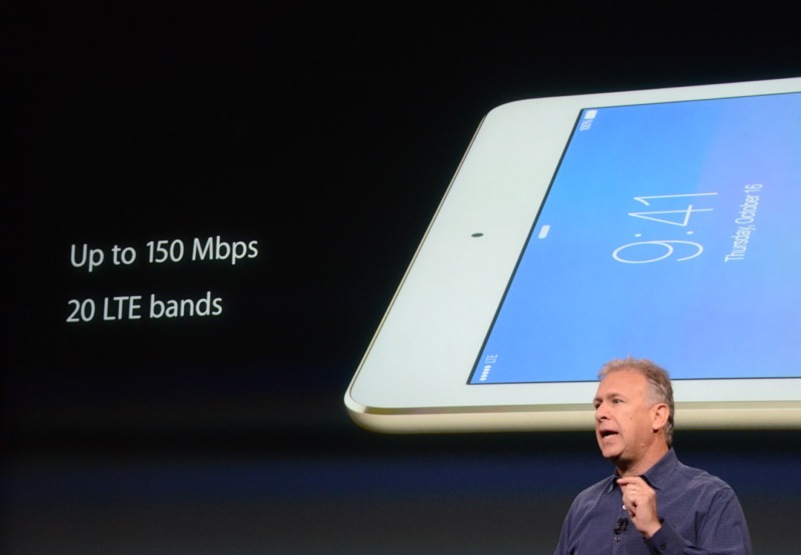 The device will be available for pre-order on Friday, October 17th in 29 countries including US, Australia, Austria, Belgium, Bulgaria, Canada, China (Wi-Fi models only), France, Germany and Hong Kong. 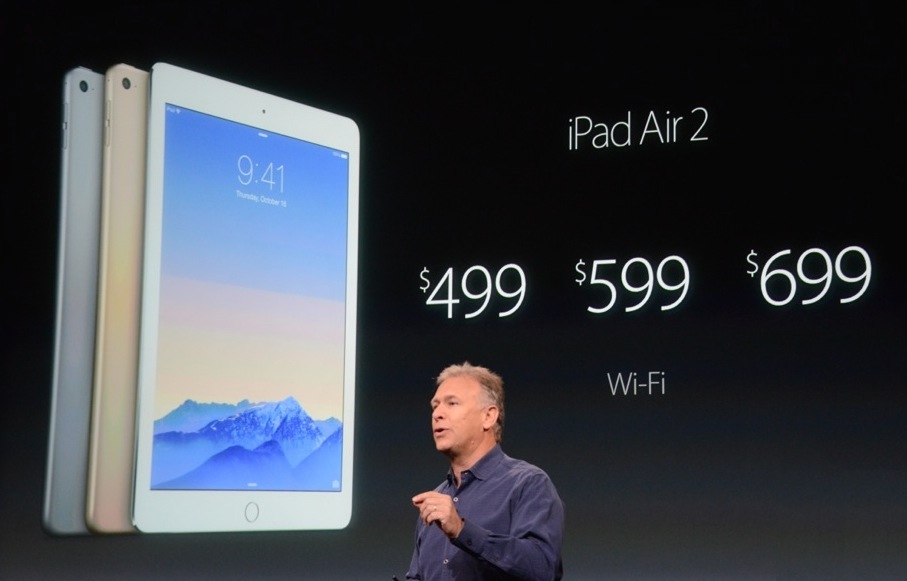 Here are the Canadian prices for iPad Air 2: