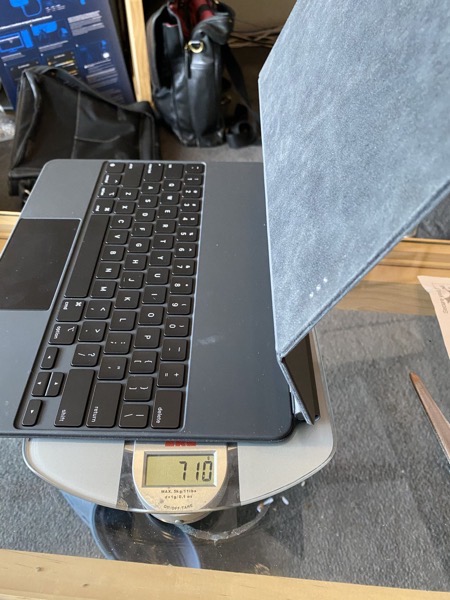 However, the Magic Keyboard for the 11-inch ?iPad Pro? weighs 601 grams which would mean that their combined weight would be 1,072 grams. That’s lighter than any MacBook model currently available in the market (via 9to5Mac).

Let us know if you plan on getting a Magic Keyboard for your iPad despite the heft it would add to your tablet.

The new ad-supported plan of Disney+ is now live in the U.S. at $7.99/month. Dubbed Disney+ Basic, the plan is expected to become available in Canada and other countries next year (via Reuters). Over 100 advertisers and brands, from LVMH to Marriott Hotels & Resorts, are participating in the launch, which Disney has been promoting...
Usman Qureshi
8 mins ago

Airbnb has announced heightened defenses to help prevent disruptive parties over the New Year’s Eve weekend in 11 countries, including Canada. New restrictions will see a ban on certain one-night bookings during New Year’s Eve for entire home listings across Canada. These defenses are in effect for guests without a positive account history, or no...
Usman Qureshi
22 mins ago