As we head into Apple’s special event today, some more last minute details have emerged on what we could expect, according to 9to5Mac’s Mark Gurman.

Some specifics, according to his sources, claim the ‘iPad Pro’ will debut at $799 USD for the entry 32GB model, while subsequent 64GB and 128GB options will be available for $899 and $999 USD respectively; cellular models will supposedly cost $130 more per model.

As for the new iPhone 6s models, these are said to include a new feature for always-on Siri, by having users say “Hey Siri” (similar to Android’s “OK Google”)—without requiring devices to be plugged in for it to work (like it presently does). AppleInsider claims its sources are saying the same thing.

Gurman also says the new Apple TV will run “tvOS” with new iOS 9 and El Capitan interface cues, plus the possibility of an Airbnb app, said to be in the works for the new device. 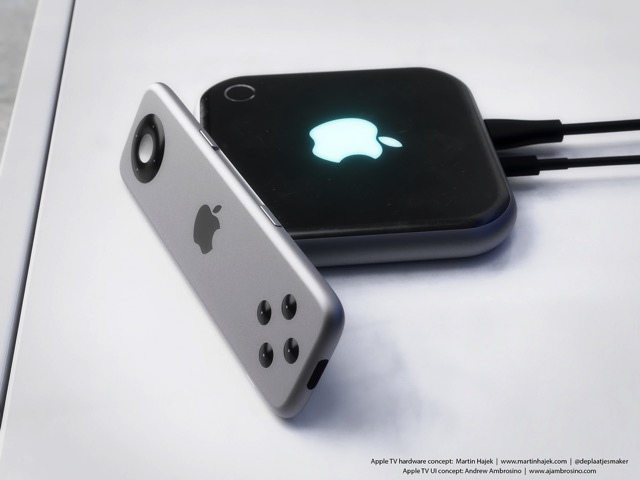 Other plans Apple reportedly has in the works includes collaborating with established fashion brands for Apple Watch bands and features.

For those doubting whether Apple will hold a separate October event for iPads like years’ past, looks like tradition is breaking, according to Daring Fireball’s credible John Gruber, known to have inside sources such as Apple SVP Phil Schiller:

Lot of little birdies out tonight in San Francisco. The consensus is that there’s only going to be one Apple event this fall, and it’s tomorrow. So if there’s an iPad Pro, it’s coming tomorrow, no matter how much or how little sense that makes.

There you have it. Looks like iPad Pro is a go.

We’re just hours away from Apple’s special event, set to kick-off at 10AM PDT/1PM EDT. We’ll keep you in the loop—stay tuned!