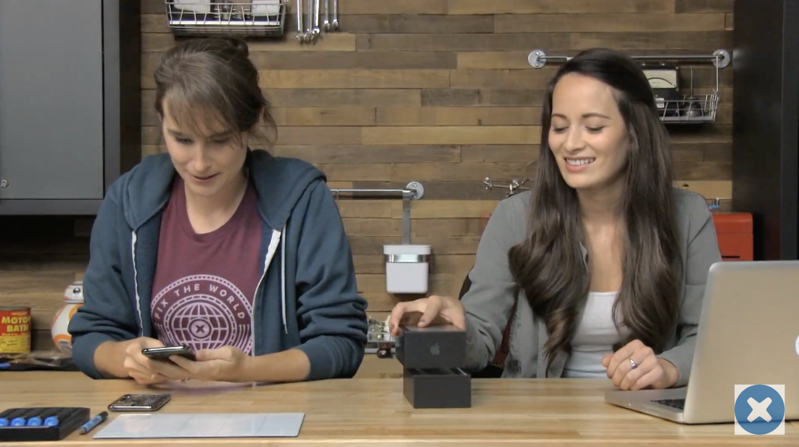 The iFixit team this year said they decided not to fly down to Australia to perform a teardown, but rather dismantle the device in their studio in San Luis Obispo, California, in the United States. The quick teardown is being performed by Sam Goldheart, iFixit’s Lead Teardown Engineer, with Kay-Kay Clapp, Director of Things alongside providing updates.

As of writing, a heat gun has heated up the midnight green iPhone 11 Pro and the team has just removed the front display, revealing internals: 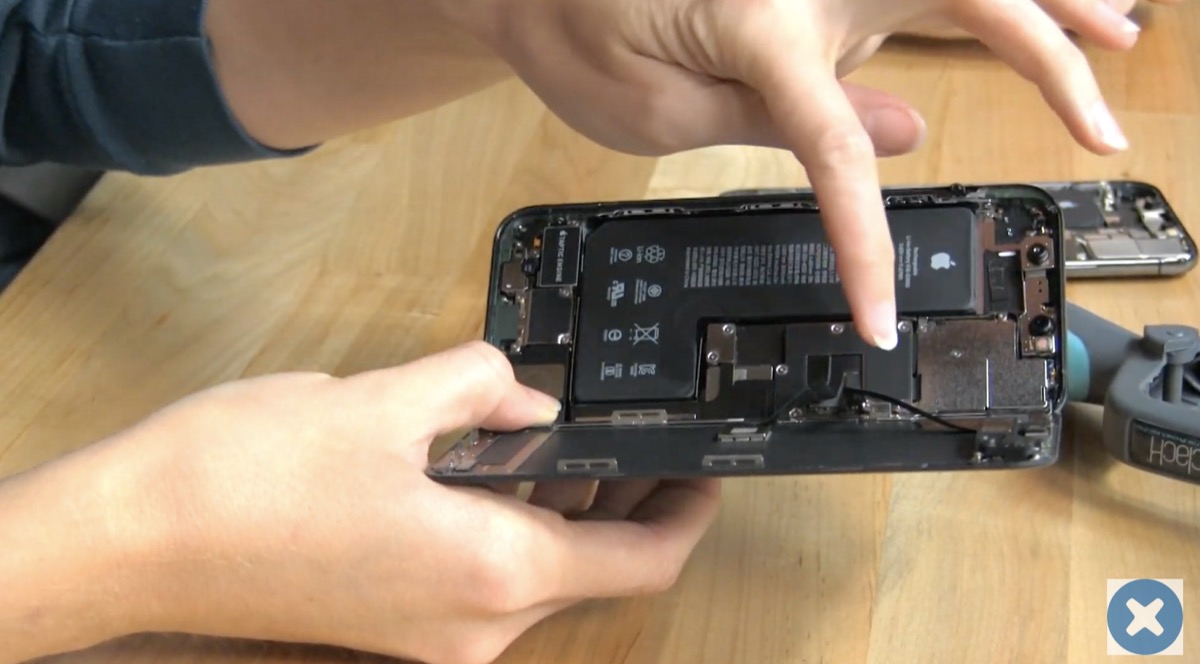 Check out the live stream below: