Although many readers would find the comparison ridiculous and even know the new Fuji GFX 100 ($14,000 CAD) would be the obvious winner, commercial photographer Josh Rossi decided to do it anyway, only to find out how the RAW files obtained from the iPhone 11 Pro camera stack up against a 100MP medium format camera (via PetaPixel). 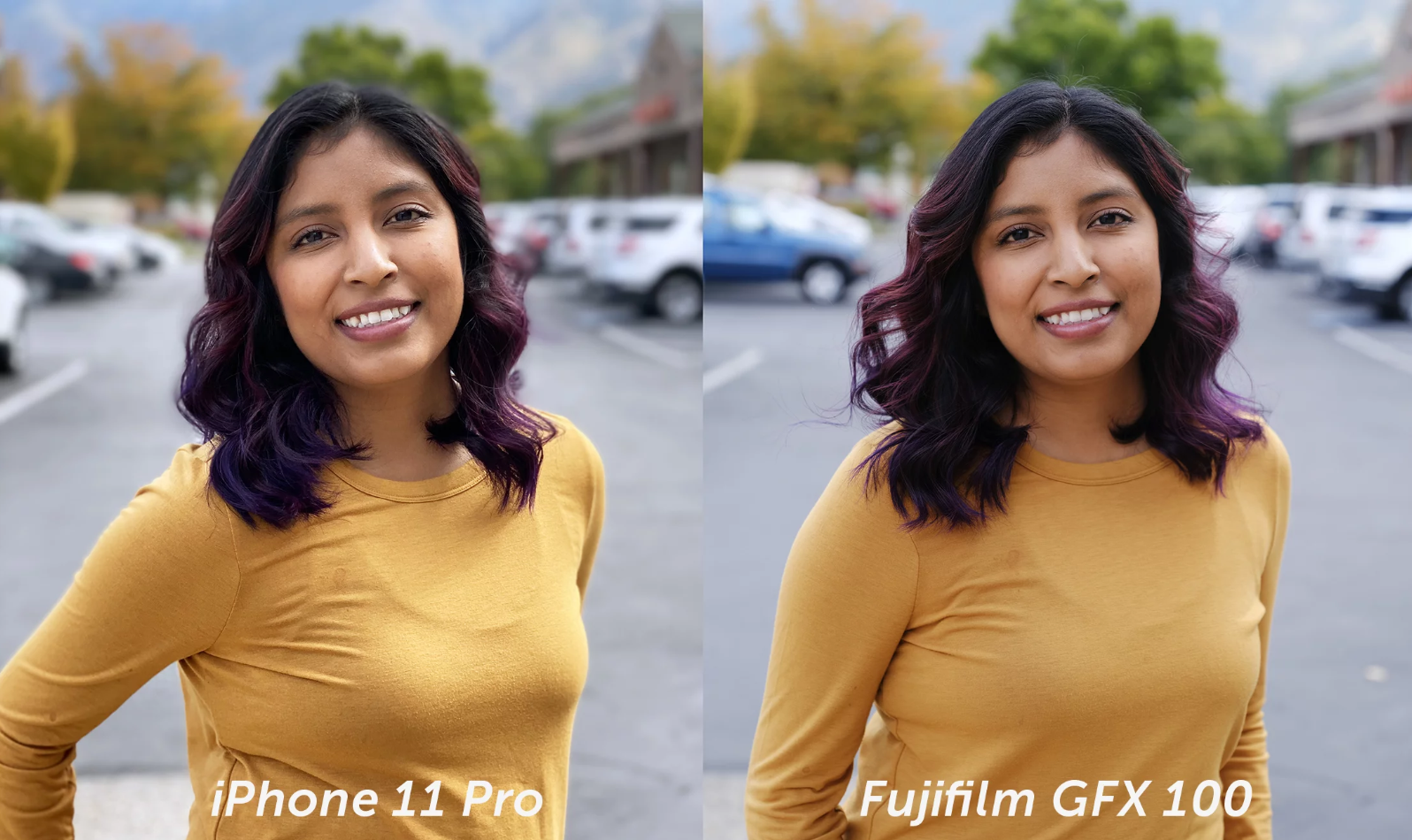 “I’ve wanted to do this test for years but Apple’s technology wasn’t up to par yet. Once again I was surprised at the results that were created,” Rossi told PetaPixel. “I think that the image quality of the iPhone is good enough to print on a billboard, post on social media, and even use on big campaigns.”

Rossi’s wife was unable to tell which photos were taken by the iPhone 11 Pro and the Fuji GFX 100.

For more info on how Rossi captured and edited these shots, check out his website.