Apple is expected to launch a low-cost iPhone and three high-end smartphones later this year, but there have been issues in mass production due to the Wuhan coronavirus outbreak in China. 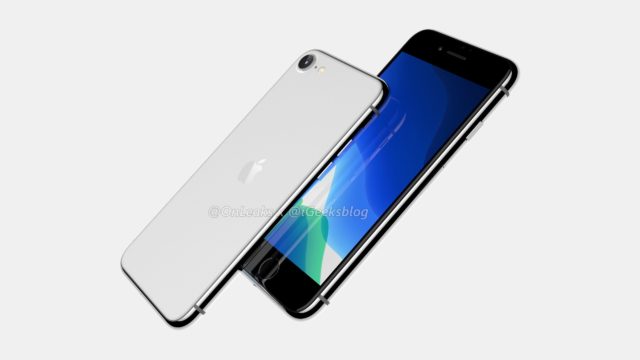 According to a new report from Digitimes (paywalled), Apple suppliers are currently gearing up for the production of a new lower-cost iPhone, which has up to this point been called either the iPhone SE 2 or the iPhone 9.

While the device is may still be currently on track, the publication reports that the Cupertino company has halted sending its engineers to China to assist with the Engineering Validation Test of iPhone 12 development due to the current Wuhan coronavirus outbreak. In light of the virus, Apple last month said it was restricting travel to China to “business critical” purposes only.

As a result, Digitimes predicts that the production of the iPhone 12 lineup could be delayed. The mass production was originally planned to start in June 2020. However, if the production starts, even in a limited manner, the company could launch its next-generation iPhones in September 2020 according to plan but in limited stocks.

Apple is expected to launch the iPhone 9 with a 5.4-inch LCD screen, Touch ID fingerprint reader, and the A14 chipset. The iPhone 12 series could consist of three iPhones, two with 6.1-inch screens (one with an LCD panel and the other with an OLED panel) and one with a 6.7-inch OLED screen. All three phones would be equipped with the A14 processor.