Despite Apple’s claims of iPhone 12’s Ceramic Shield display being 4x more durable than the previous iPhones, some early iPhone 12 and  iPhone 12 Pro buyers are complaining about scratches on their screens., CultOfMac is reporting. 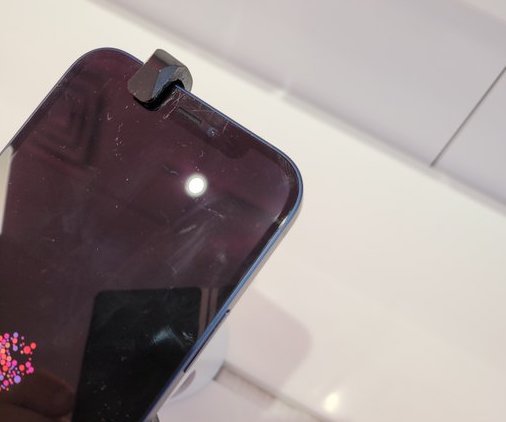 Apple details the Ceramic Shield display as a hardened glass material with an innovative crystal structure but looks like it’s still prone to scratches from daily use. YouTuber Marques Brownlee also says his new iPhone 12 has picked up scratches on its screen after just a few days.

So my iPhone 12 Pro doesn’t have any scratches on it yet, but these demo units at T-Mobile… pic.twitter.com/FyUhwDeT7p

On the contrary, though, a review by YouTube channel MobileReviewsEh suggests that the new iPhone 12 is both more shatter-resistant than the iPhone 11 and also more scratch-resistant.

If you have an iPhone 12 or an iPhone 12 Pro, let us know your experience regarding any scratches on the display in the comments section below.