According to YouTube channel EverythingApplePro, XDA Developers writer and leaker Max Weinbach has claimed that Apple will release this year’s flagship ‘iPhone 12’ in an all-new Navy Blue finish, that will supposedly replace the Midnight Green colour available in iPhone 11 Pro models (via MacRumors). 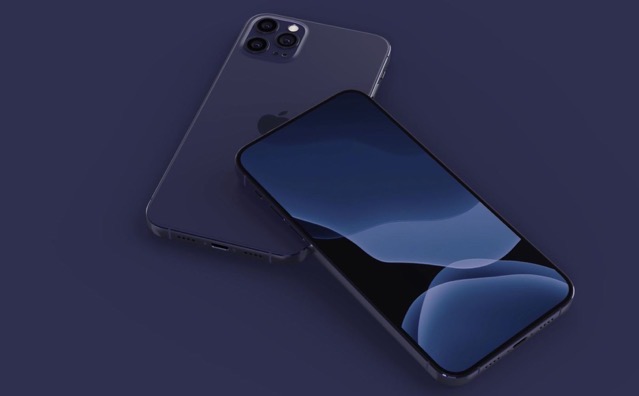 Based on Weinbach’s information, the folks over at EverythingApplePro have also created a mockup of what the iPhone 12 Pro in Navy Blue might look like.

In the past, Weinbach has accurately revealed a new iPhone colour through his Twitter account PineLeaks, claiming that the successor to the iPhone XR would come in a new light green colour. However, he said the green option would replace yellow, even though the iPhone 11 is available in both green and yellow.

Check out the following concept video for a better idea of the new Navy Blue ‘iPhone 12’ colour.