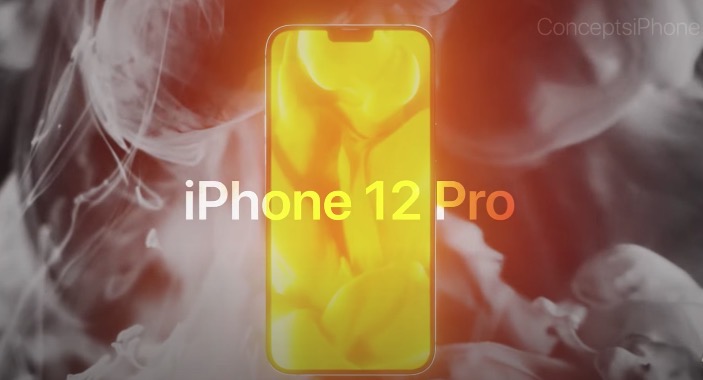 YouTube channel ConceptsiPhone is back with another concept video imagining Apple’s rumoured ‘iPhone 12 Pro’ and ‘iPhone 12 Pro Max’ in Navy Blue, which is a colour that may replace last year’s Midnight Green.

The video, like other concepts, try to recreate an Apple commercial showcasing an iPhone. We’ll have to wait until this fall to find out exactly what Apple has in store for its iPhone 12 lineup.