Citing a rumour by credible leaker l0vetodream, a new report by MacRumors is claiming that the upcoming ‌iPhone 13‌ Pro Max will feature a 4352mAh battery, which is significantly larger than the current iPhone 12 Pro Max’s 3687mAh battery. 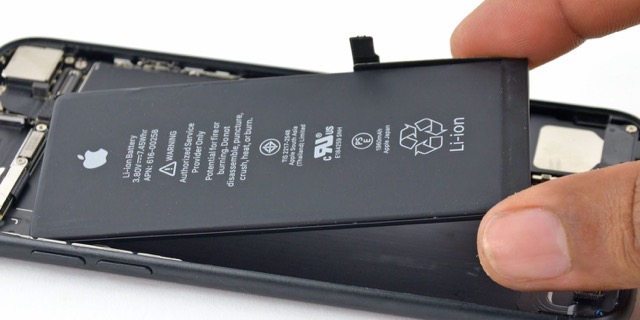 Alongside larger batteries, Apple’s next-generation A15 chip expected to debut with the ‌iPhone 13 lineup‌, will further improve energy efficiency.

While the higher-end models of the 2021 ‌iPhone‌ lineup will feature larger batteries, so will the smallest ‌iPhone 13‌ mini, according to this rumor.

The ‌iPhone 12 mini‌, which is the smallest ‌iPhone‌ Apple has made to date, has performed poorly in sales compared to the other models. One reason may be the smaller battery in the device, leading to struggling all-day battery life.