Not All ‘iPhone 14’ Models Will Sport 120Hz ProMotion Display [Report]

According to a new report by The Elec, not all ‘iPhone 14’ models releasing next year will feature Apple’s new 120Hz ProMotion display, as the iPhone maker is planning to use a 60Hz LTPS OLED display for at least one of the models (via MacRumors). 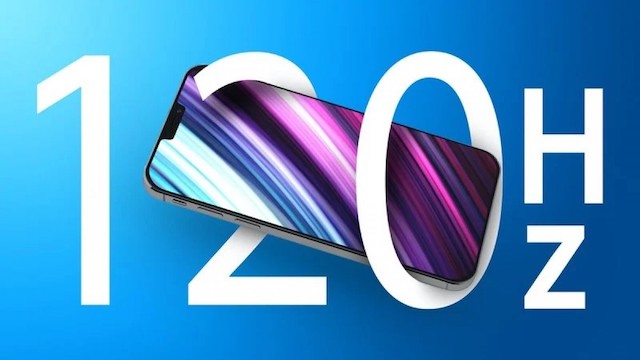 For those who aren’t aware, ProMotion is essentially Apple’s name for the adaptive, high refresh rate, 120Hz display first available on the iPad Pro.

The lack of ProMotion on at least one iPhone 14 model wouldn’t be too surprising, as Apple may keep the feature limited to the Pro models next year to maintain differentiation with the standard iPhone 14 models.

The report adds that LG Display is aiming to start supplying Apple with LTPO OLED displays in 2022, which would give Apple another supplier of ProMotion displays for iPhones beyond Samsung.