Earlier rumours have all suggested that Apple will use a notch-less design for its next-generation ‘iPhone 14’ lineup as well as an embedded fingerprint scanner, but today, a leaker on Weibo has claimed it will be hard for Apple to abandon the notch altogether (via MacRumors). 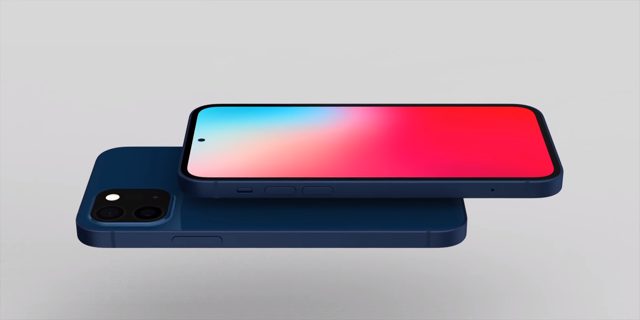 Veteran Apple analyst Ming-Chi Kuo has also noted in the past that for at least the high-end 2022 iPhone models, Apple will use a hole-punch design. Moreover, Apple leaker Jon Prosser also shared renders of what he said was the design of the ‌iPhone 14‌, which also showed a notch-free device.

According to a now-deleted post on Weibo from @PandaIsBald, it is “unlikely” that Apple will replace the notch entirely with a hole-punch cutout, and instead, the ‌iPhone 14‌ may continue to feature a notch but with a smaller footprint.

Today’s rumor from Weibo claims that Touch ID will not be making an appearance under the display next year, meaning Face ID may continue to be the only biometric authentication option available to ‌iPhone 14‌ users.

The same leaker had also accurately predicted that the ninth-generation iPad would be announced at the September Apple event.