Veteran Apple analyst Ming-Chi Kuo has confirmed in his latest note that Apple is indeed working on satellite connectivity for the iPhone 14 and that it has already completed hardware tests for the feature (via MacRumors). 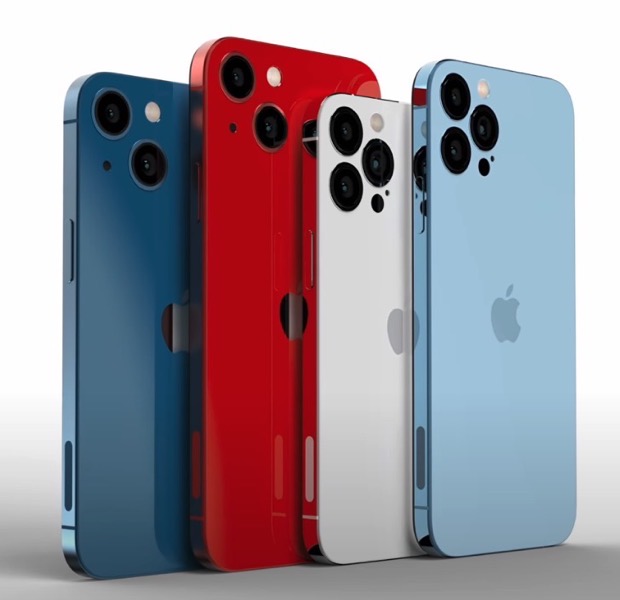 According to the analyst, while Apple has the hardware ready to support satellite communications, whether the feature will make it to iPhone 14 or not will depend on “whether Apple and operators can settle the business model.”

For those who don’t know, the current generation iPhone 13 also has satellite hardware, but it does not support satellite connectivity as the business model has not yet been negotiated.

Kuo says it is not possible to predict when the iPhone will offer satellite communication services at this point, but it is expected to happen “eventually.”

When it is implemented, in the ‌iPhone 14‌ or beyond, satellite connectivity will be used for emergency texting and voice services. Bloomberg’s Mark Gurman has said that ‌iPhone‌ users will be able to use satellite connectivity to report emergencies to authorities in areas with no cellular service, and send short messages to contacts in the event of an emergency.

Earlier reports have hinted Apple is working with Globalstar, and Kuo says that is indeed the operator that Apple is most likely to partner with.

Twitter Blue has once again been working on bringing its edit button to the fold. In a new tweet, the premium subscription of the social media platform shows off how the edit function will work both in terms of the user tweeting as well as the general audience seeing the changes. Earlier in September, Twitter...
Steve Vegvari
51 mins ago