According to a report by the Brazilian website Blog do iPhone, Apple is planning to remove the physical SIM card slot from its ‘iPhone 15 Pro’ models (via MacRumors). 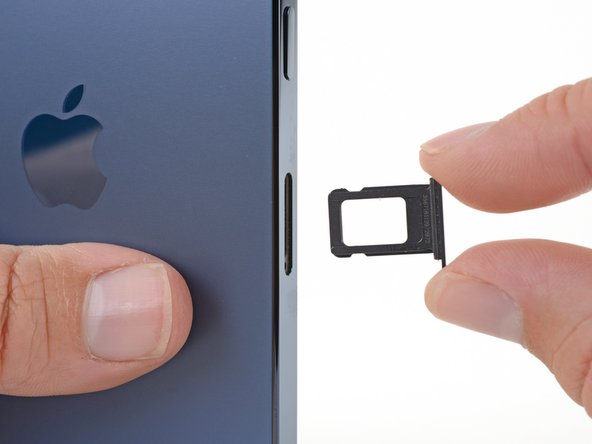 The source claims that instead of a physical nano-SIM card slot found in the current generation iPhones, Apple’s iPhone 15 series releasing in 2023 will sport two eSIMs instead. This would allow iPhone users to continue enjoying Dual-SIM functionality and have two lines of service active on an iPhone.

The iPhone’s Dual-SIM feature is also useful for purchasing data-only plans while traveling abroad or having personal and business lines on a single device.

Given that iPhone 15 Pro models are still two years away from being released, this rumor should be treated with some skepticism until it is corroborated by other sources. Blog do iPhone is also not a well-established source of Apple rumors.

If this rumor proves to be accurate, iPhone 15 Pro models might still have a physical SIM card slot in countries where eSIM service is not available.

Apple is also rumoured to release an iPhone without a Lightning connector in the future.