iPhone 5 Costs Apple More Than Any Of Its Predecessors [Report]

Apple’s newly released iPhone 5 is estimated to cost the Cupertino company more than any of its predecessors, reports CNET. According to an estimate from research firm UBM TechInsights, Apple could be spending $167.50 to make each entry-level 16GB iPhone 5, which the company is offering at $199 on a two year contract. 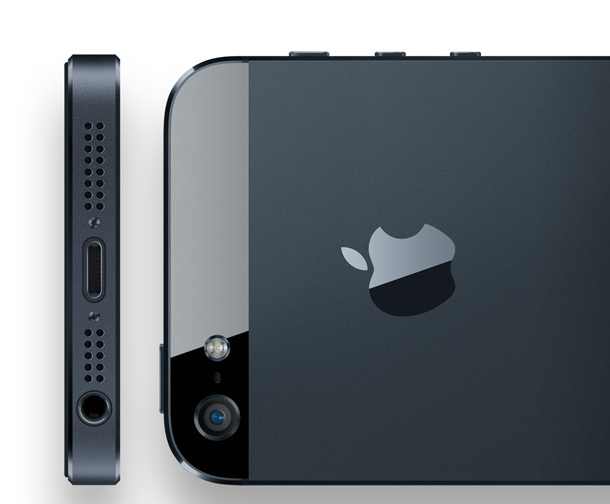 The research firm has broken down the potential cost of each of the various components, according to which, the taller 4″ display of the iPhone 5 costs $18, the touch panel costs $7.50, and the battery costs $3 to build. Meanwhile, the faster A6 processor cost $28, the iSight camera costs $10 and the built-in WiFi/Bluetooth/GPS chip is around $4. Adding it all up along with several other components, the total comes out to be $167.50.

In comparison, the 16GB iPhone 4S costs Apple $132.50 to build, according to TechInsights’ estimates, while the 16GB iPhone 4 has a price tag of only $112. Except for the battery and the NAND flash storage, every component costs more for the iPhone 5 than for the previous two models.

The BOM for the iPhone 5 is based on very preliminary estimates since the device has yet to be taken apart and analyzed internally.

TechInsights will publish a more accurate estimate once it opens up the new iPhone and check out its insides in detail when the device ships on September 21.

The Roku Channel has shared its list of free movies and TV shows hitting the ad-powered streaming service in Canada for October 2022. Check out the full list below Movies The Death and Life of John F Donovan The Intruders Mama Rhymes for Young Ghouls Wolves The Woman In Black Alaskan Nets The Delinquent Season […]
Gary Ng
39 mins ago