Apple has once again updated its register of “vintage” devices, adding the iPhone 5c to the list. 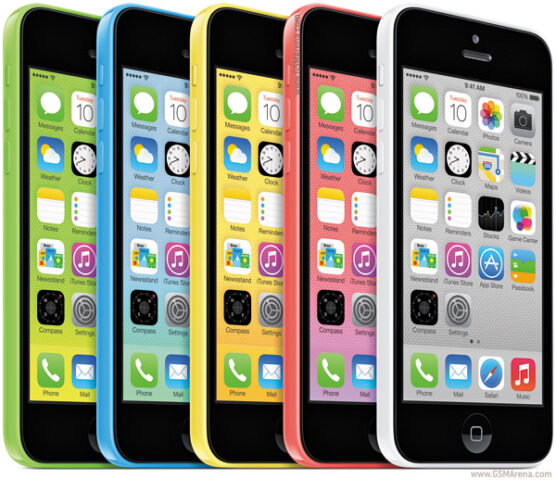 The company regularly adds older products to its vintage and obsolete product listings page, and in the process limits technical support that can be offered. The idea is that Apple now considers the device old and outdated, therefore encouraging consumers to upgrade.

“Vintage products are those that have not been sold for more than 5 and less than 7 years ago,” Apple explains. “Mac, iPhone, iPad, iPod, and Apple TV vintage products continue to receive hardware service from Apple service providers, including Apple Retail Stores, subject to availability of inventory, or as required by law.”

The iPhone 5c debuted in 2013 and was meant to be a lower-priced alternative to the iPhone 5s devices that were Apple’s flagship handsets for that year. The polycarbonate handset used mostly components from the previous year’s iPhone 5 but boasted a larger battery.