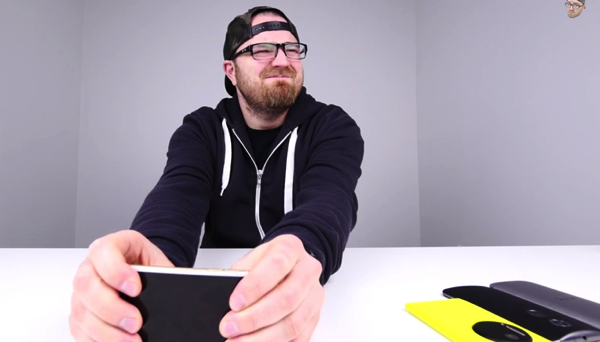 Are we done with these bend tests yet? Toronto-based YouTube channel Unbox Therapy helped kickstart ‘bend gate’ with its iPhone 6 Plus video, after following up on earlier reports some users had accidentally bent their devices while in their pockets.

The YouTube channel has now released a final video putting the 4.7-inch iPhone 6 against the HTC One M8, Moto X and a Nokia Lumia. Check out the results below:

So it turns out the iPhone 6 is stronger than the iPhone 6 Plus, according to the unscientific tests. The bottom line? If you have a valuable (and expensive) smartphone in your pocket, people with brains will most likely be conscious whether device is being put under stress while in your pants (i.e. skinny hipster jeans).