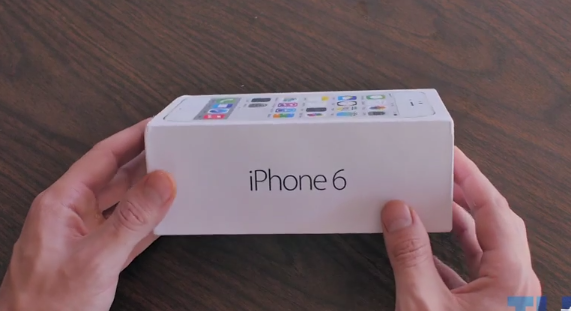 Last week we saw a high definition video of a working iPhone 6 clone known as the ‘Wico6’ from China, running a heavily skinned version of Android 4.2.2 to replicate iOS 8.

That video didn’t show what unboxing an iPhone 6 clone would look like, but thankfully YouTube channel TLD has the straight goods. The following video shows the detail Chinese cloners put into these devices, even down to the ‘iPhone 6’ moniker on the box and included accessories.

Of course, inside is just a supposed iPhone 6 dummy shell running a laggy version of Android, which most likely will fool people on the street into buying this: