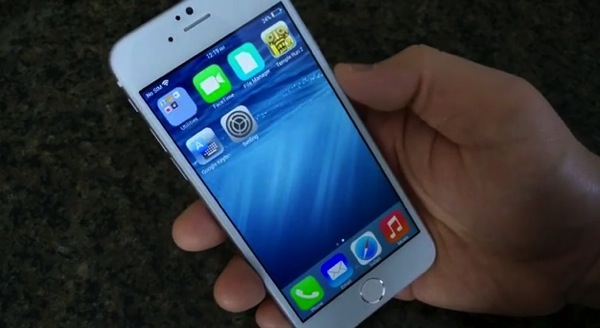 Chinese clone makers have already taken the alleged iPhone 6 dummy unit to turn it into a working phone dubbed the ‘Wico i6’, which we got a brief glimpse of earlier this month.

To casual observers, this iPhone 6 running a heavily skinner version of Android 4.2.2 looks exactly like iOS 8 and will most likely fool a lot of people, according to YouTuber Danny Winget (via 9to5Mac):

This is a pretty impressive iOS 8 skin that someone spent a lot of time (maybe too much time) working on. This clone would be a great way to prank people into thinking you have the highly anticipated iPhone 6, expected to launch this fall.