Near Field Communication or NFC, a technology standard that specifies a set of radio frequencies used by two devices in close physical proximity to exchange files and data, is once of the most strongly rumoured features of Apple’s upcoming iPhone 6 and according to VentureBeat, the smartphone’s NFC chip may do far more than just mobile payments. 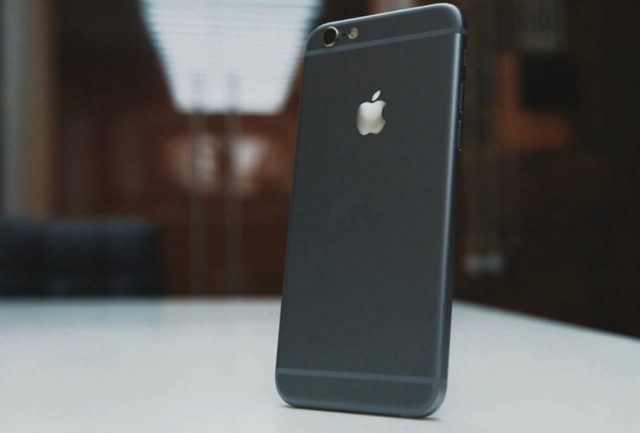 The source claims that iPhone 6’s NFC chip will be made by NXP and that mobile payments may be the “least interesting thing” the NFC radio in iPhone 6 will do. Highlighting the fact that NFC chips have three operation modes i.e “card emulation” for payments and ticketing, “peer-to-peer” and “reader/writer”, it notes that second two will open up some interesting possibilities for device pairing, data sharing, and NFC tag scanning.

“A VentureBeat source with knowledge of Apple’s plans said earlier this summer that Apple has been working on the Beats pairing function but was unsure if the function would ultimately be included in the iPhone 6. “If there is an NFC chip in the phone, it would certainly seem like a natural use case,” says Current Analysis analyst Avi Greengart. “It would be a software tweak that they would do with their headphones division.”

One of the main reasons Apple is baking the NFC chip into the iPhone 6 is because the feature is crucial to selling in the Chinese market: In China, consumers are accustomed to using their phones to pay for public transportation — and the Chinese market is very important to Apple’s bottom line. Without NFC payments built in, iPhone 6 sales in China will suffer.”

In addition to all this, do you guys think Apple may have dreamed up some cool NFC use cases that haven’t even been thought of before?