According to an interesting report by German blog Apfelpage.de, customer service representatives at Apple’s largest carrier partner in the region, Deutsche Telekom, have told some of its customers to prepare for an ‘iPhone 6’ release on September 19th. Even though the date falls on a Friday and within Apple’s historic time frame for new iPhone launches, there is no such announcement from the company itself. 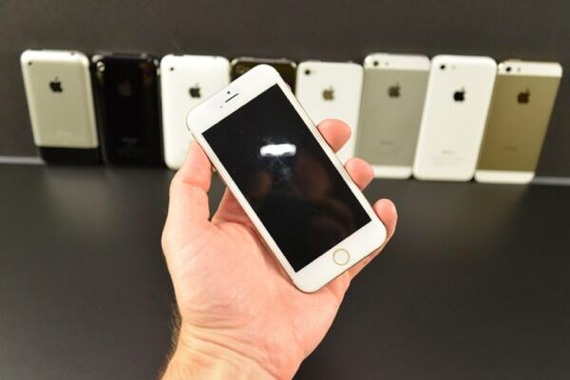 The source notes that the German carrier’s support staff were told to tell customers about the launch date. It is highly unlikely that Apple would have shared its next generation iPhone’s launch plans with the carrier so, it appears that the telecom company is simply hoping it has the right date and is saying it does in order to keep customers from leaving.

[Machine Translation]: “To what extent the internals of the Telekom based on conjecture or actual evidence on the part of Cupertino, can be difficult identified. After all, the Bonn-based company is currently Germany’s biggest provider. The early preparation could be related to the WWDC to the increased interest to act to an Apple keynote of products meet and bring customers directly into the boat”.

Last year, Apple launched the iPhone 5s and 5c models on Friday, September 19. Similarly in 2012, Apple made the iPhone 5 available on September 21, again a Friday, and prior to that, the iPhone 4S was launched on Friday, October 14, 2011.