‘iPhone 6’ Sales Expected to be 20% Higher than iPhone 5s

In a recent note to investors, Morgan Stanley’s Katy Huberty has shared her sales expectations for Apple’s upcoming ‘iPhone 6’, predicting that the device will see 20% higher sales than the iPhone 5s, AppleInsider is reporting. Meanwhile, in a recent trip to visit technology industry component suppliers, she found out that unsold phones are piling up in China ahead of 4G rollout and the launch of a larger display ‘iPhone 6’ (via Fortune). 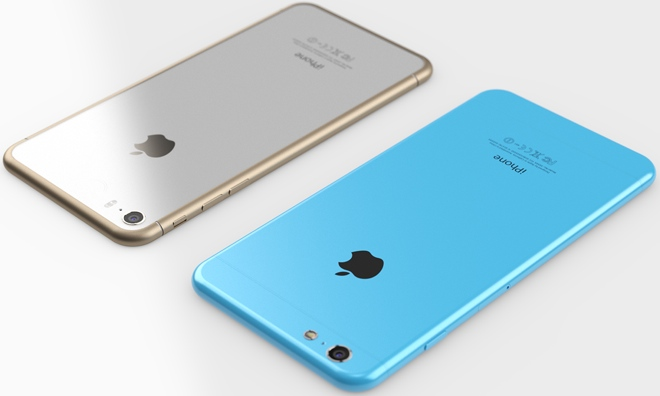 Huberty, who was expecting a 12% growth initially, says that most of the Apple subcontractors expect the demand for the ‘iPhone 6’ by December will be 20% better than demand was for last year’s big Christmas seller, the iPhone 5s. She also adds that the next iPhone could have a bill of materials $20 to $30 higher than the current iPhone 5s, largely due to the expectation of a larger display and improved camera, while adding that Apple will not have any difficulty keeping up with demand.

“The Chinese government is saying demand for new smartphones fell 9% year-over-year last quarter even as IDC reports shipments of phones into the region rising 37%. Huberty says the Chinese carriers are spending less on marketing and subsidies as they wait for the government to issue 4G licenses.”

“We don’t detect any abnormal component pricing pressure from Apple suggesting lower inventory, deprecation, and warranty costs along with the potential for a modest price increase and/or NAND mix change may help digest the higher (bill of materials),” she wrote.a

Interestingly, Huberty has also predicted in her note that if Apple were to launch a so-called “iWatch“, it could outsell the iPad in its first quarter.